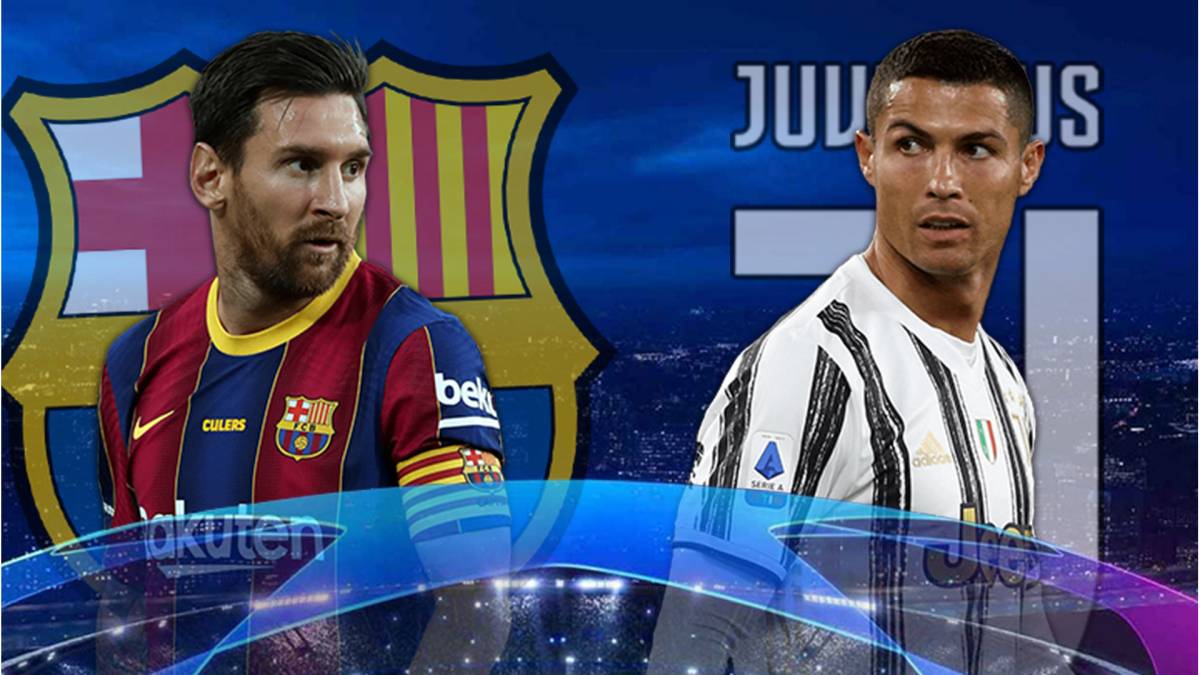 Huge Champions League clash at Camp Nou this Tuesday evening between FC Barcelona and Juventus. The opportunity to celebrate the reunion between Lionel Messi and Cristiano Ronaldo.

Both qualified for the round of 16, Barça and Juve meet for a prestigious meeting at Camp Nou this Tuesday evening at 9 p.m. The opportunity to observe the 36th duel between Lionel Messi and Cristiano Ronaldo but not only.

It is about showing its supremacy on the continental scene and finishing at the top of the group. A draw would be enough for the Catalan club to achieve this after their 2-0 success in the first leg in Turin. This meeting should also serve to reassure the supporters after too many poor performances in La Liga, including the most recent against Cadiz.

And for this clash of the titans, Ronald Koeman will be deprived of Ousmane Dembelé and Ansu Fati injured and should line up a 4-2-3-1. Ter Stegen will keep the goals, Dest will be aligned to the right of the defence, Jordi Alba to the left. In the middle, Clément Lenglet will probably team up with Oscar Mingueza, unless Koeman prefers Araujo. In midfield, Miralem Pjanic, will be lined up alongside Frenkie de Jong. A trio of Pedri, Trincão and Messi will be in charge of feeding Antoine Griezmann who should be aligned at the top.

Opposite, Juventus, which has been operating on alternating current since the start of the season and which is clearly ultra dependent on its Morata-Ronaldo tandem, will be aligned tonight in 4-4-2. Wojciech Szczesny could keep the goals unless Pirlo finally decides to line up Buffon. In defence, it is the traditional Bonucci-De Ligt hinge who will be responsible for stopping Lionel Messi, while Alex Sandro and Juan Cuadrado will be on the sides. In the midfield, the Italian technician should put the Arthur-Rabiot tandem in front of the defence while Dejan Kulusevski and Federico Chiesa would man the wings and would be responsible for supplying shots to the Morata-CR7 tandem.