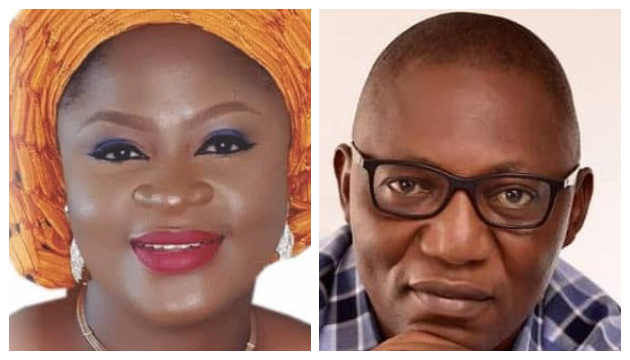 Maria is the wife of the late Akwaji, a state legislator who died in June 2020. The by-elections were held on Saturday, December 5.

In another news, Naija News reported that six policemen have been confirmed dead after their boat capsized in Ijaw South Local Government Area of ​​Bayelsa State.

The police officers were travelling ahead of the by-elections for the state assembly, which was held on Saturday in the state’s three senatorial constituencies.