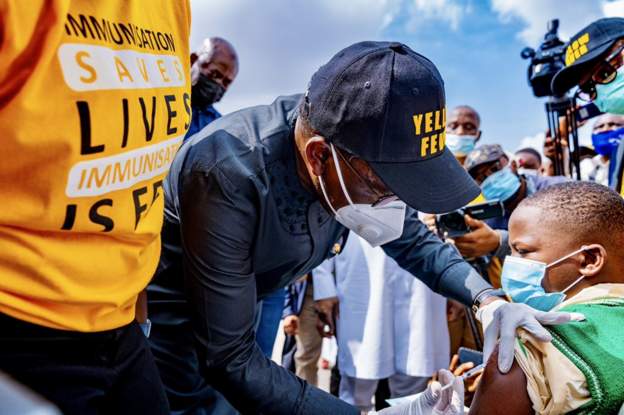 Diarrhoea has killed 172 people in Nigeria so far, according to the World Health Organization (WHO) on Friday.

The World Health Organization (WHO) says the disease poses a threat to Nigeria’s health as it fights cholera and other diseases and conflicts in the northeast.

WHO spokesman Tarik Jasarevic told reporters in Geneva that Nigeria had been suffering from measles since 2017 and had re-emerged in November.

“As of November 24, outbreaks have been reported in five Nigerian states; Delta, Enugu, Benue and Ebonyi,” he said.

“A total of 530 people are suspected of being infected, with tests confirming 48 cases.

“172 people have been reported dead out of 530 suspected cases.”

He added that testing is ongoing at federal government institutions.

HIV: “Africa Has Access To The World’s Best Treatment For Children”