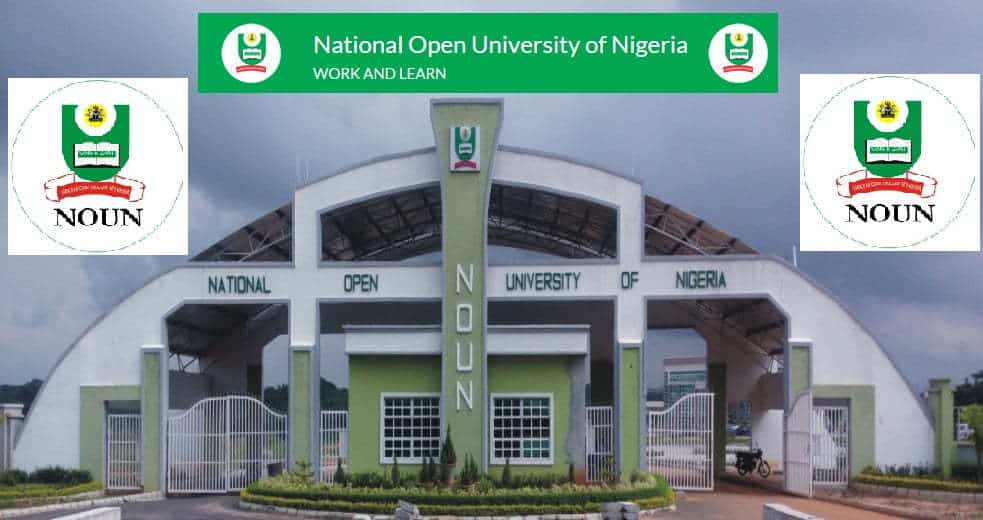 Olufemi Peters, a professor of Chemistry, has been elected as the new Vice-Chancellor of the National Open University of Nigeria (NOUN).

Naija News reports that this was made known in a statement on Friday by the institution’s Director of Media and Publicity, Ibrahim Sheme.

Peters, 64, emerged on Thursday, after beating six other candidates in a keenly contested race at the nation’s Open and Distance Learning institution.

Peters, a former Deputy Vice-Chancellor of NOUN, has a track record of academic excellence spanning three decades, including many competencies in the area of ODL.

The newly elected VC, who is of Ogun state origin, holds a Bachelor’s degree in Chemistry from University of Ibadan (1979), a Masters’ degree in Polymer Science and Technology from Ahmadu Bello University Zaria, (1982) and a PhD in Degradation and Stabilisation in Polymers from Victoria University of Manchester, UK (1988).

Peters is a member of the Chemical Society of Nigeria and a Fellow of the Society as well.

He will take over from the outgoing Vice-Chancellor, Prof. Abdalla Adamu, whose five-year single tenure elapses on February 10, 2021.