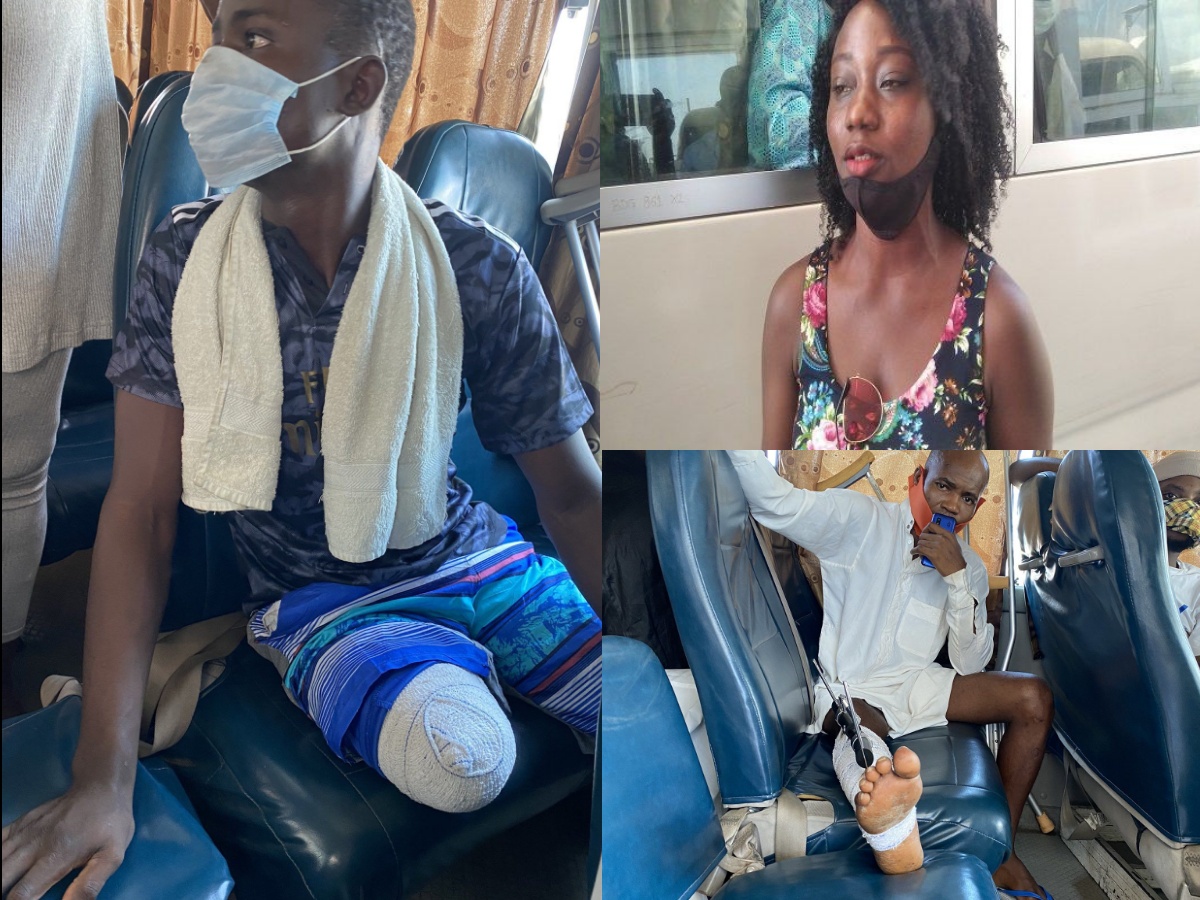 Appearing before the Lagos state government judicial panel on Friday, December 4, 15 persons alleged to be victims of the October massacre at the Lekki tollgate narrated their ordeal after the incident and how they were shot by security operatives.

Naija News understands that some of them still walk with crutches while some could walk with their legs but have bullet wounds in part of their body. It was reported that they were led before the panel today by the #ENDSARS counsel, Adesina Ogunlana.

Recall that a supposed peaceful protest against police brutality and bad governance turned bloody on the evening of October 20 in Lagos State, after security operatives including the Nigerian Army and Police allegedly stormed the protest ground at Lekki and started shooting unarmed protesters.

Confirming his identity and how he was affected, one Mr Nathaniel Solomon said his younger brother, Abouta Solomon was shot dead at the toll gate. He disclosed further that Abouta has since been buried in their hometown in Mubi Local Government Area of Adamawa State.

On her part, one Aiyedungbe Olufunmi Grace whose younger brother was killed during the incident said after her brother’s death, the hospital authorities changed the story and said he died of COVID-19.

Naija News understands that Olufunmi’s brother died at LASUTH after suffering gunshot wounds to the head.

See some photos of the victims below: 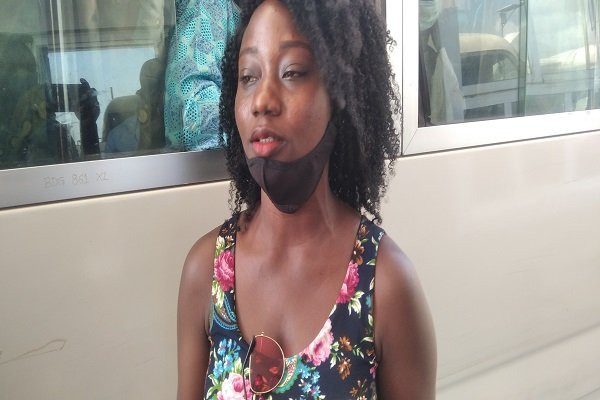 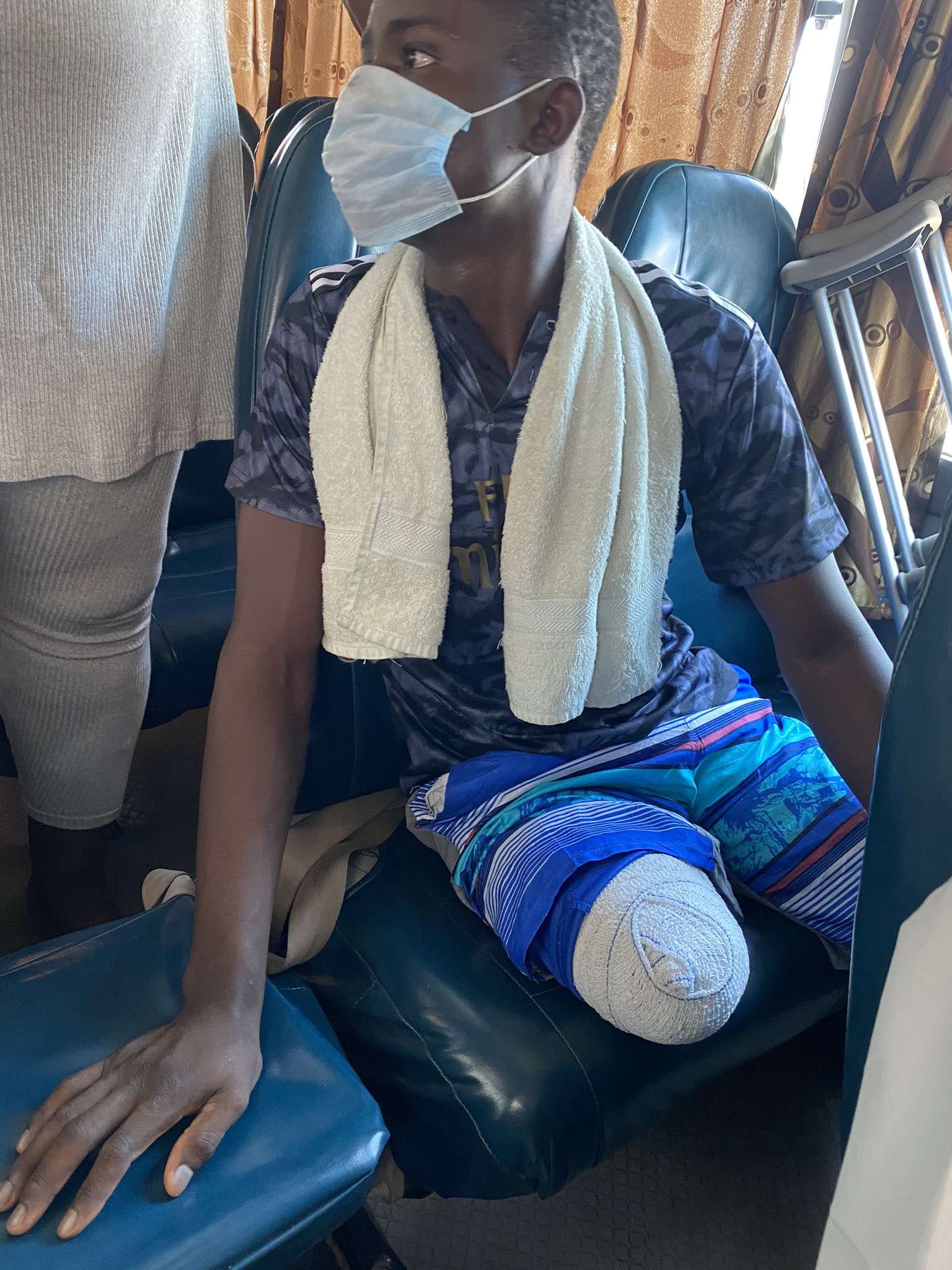 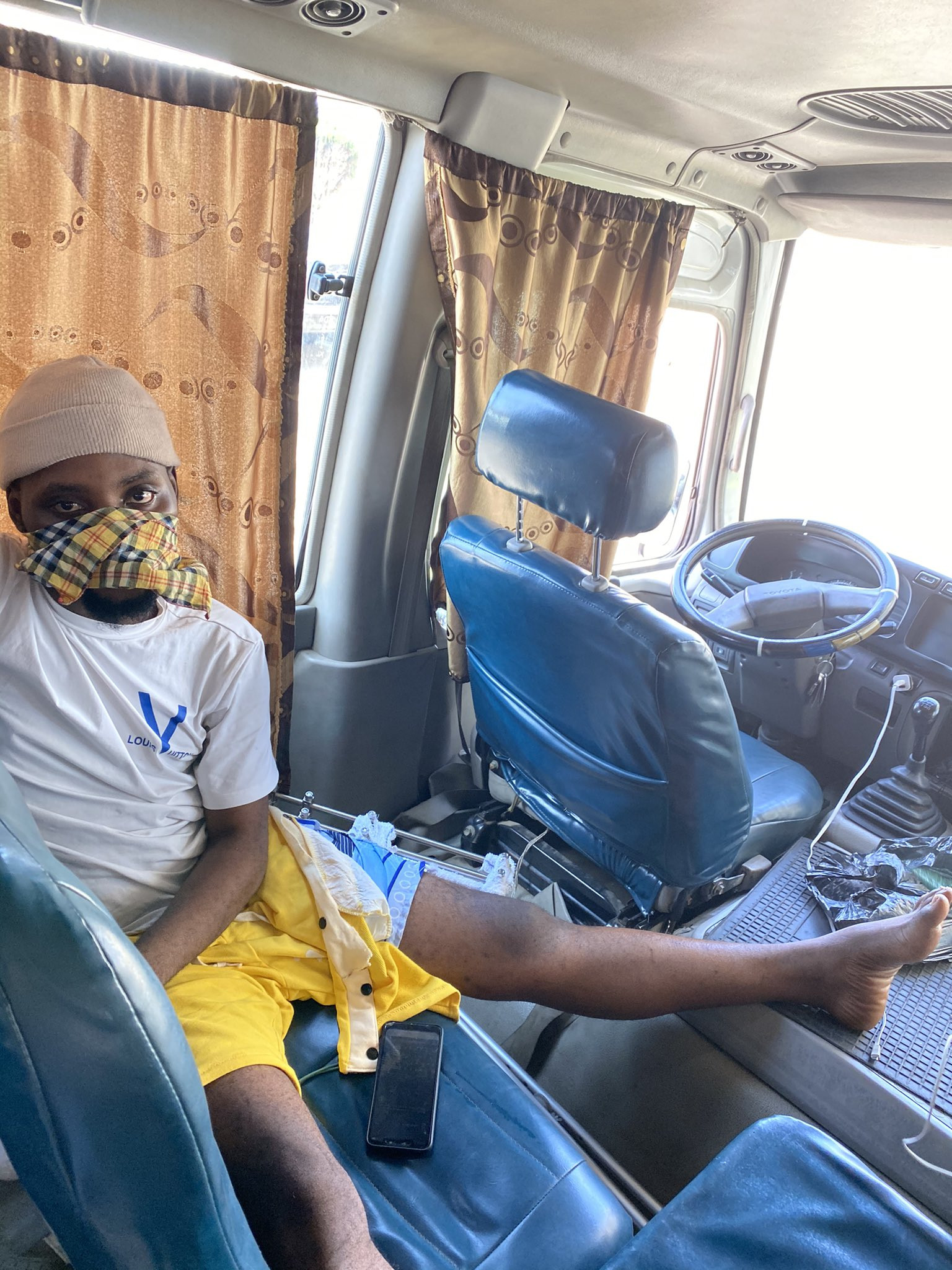 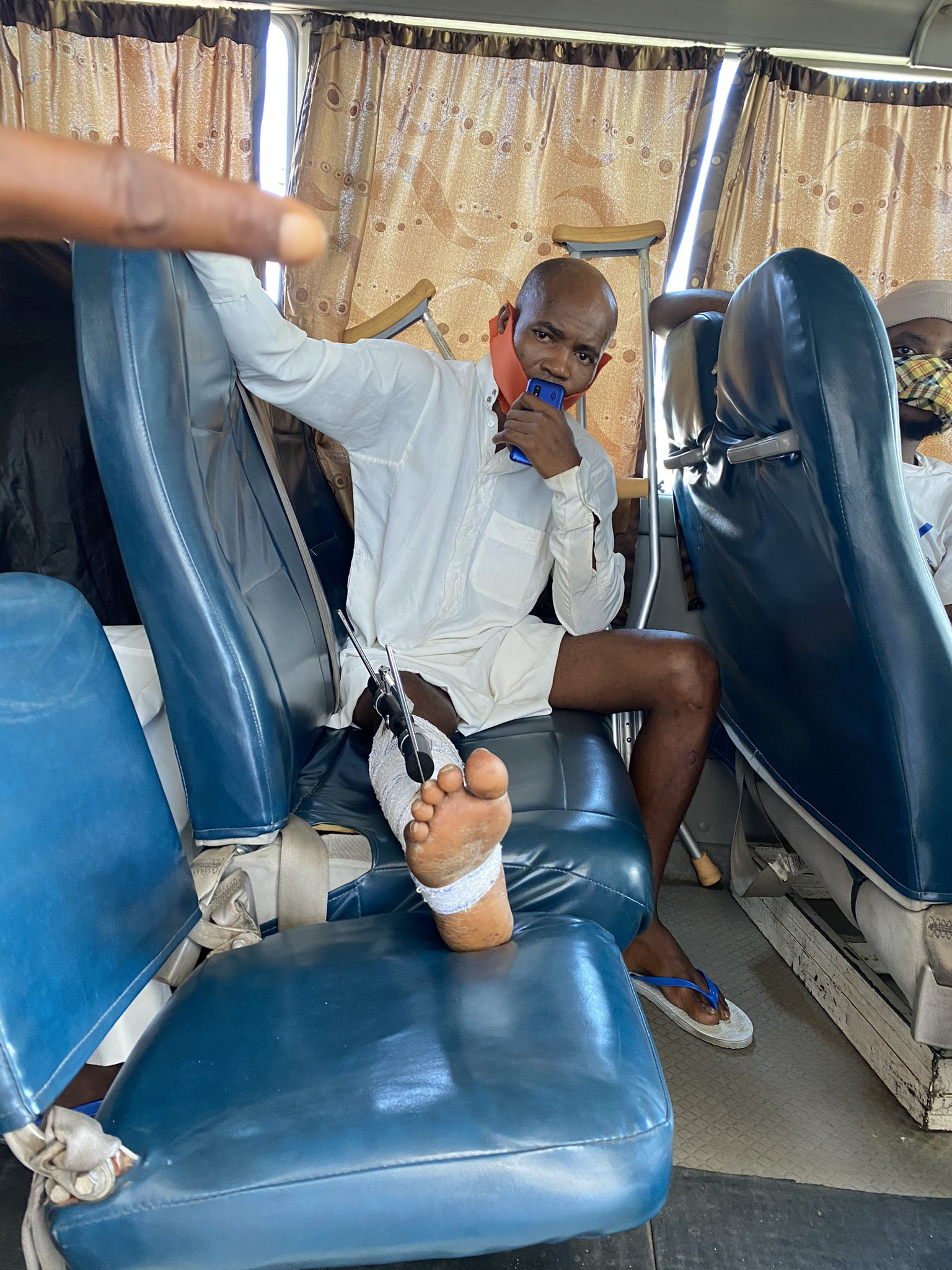 Meanwhile, the Nigerian military and police have insisted they never use live ammunition on the peaceful protesters.