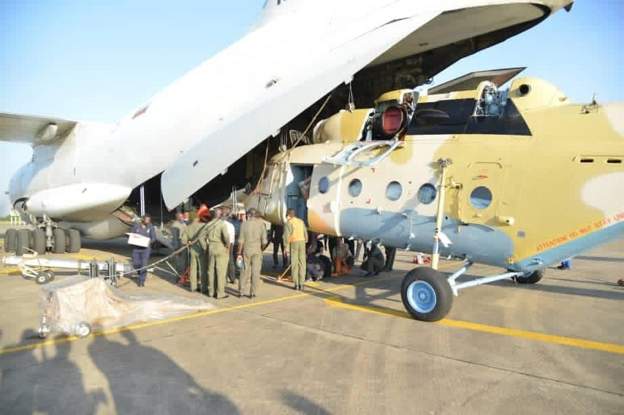 The Nigerian Air Force has received its second Mi-171E helicopter purchased by the Federal Government from Serbia Naija News reports.

In a message posted on its Facebook page, the Air Force said it was the second Mi-171E helicopter purchased by the federal government.

Her crew said this was the 23rd aircraft purchased by the crew since 2015.

The Nigerian government has signed a memorandum of understanding with the Chinese Armed Forces Commission on Combating Terrorism Naija News reports.

This follows the signing of a bilateral agreement at the National Security Headquarters in Abuja, following Nigeria’s request for military assistance from China. 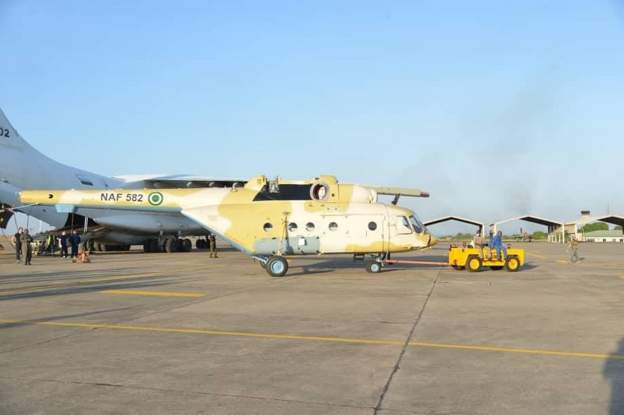 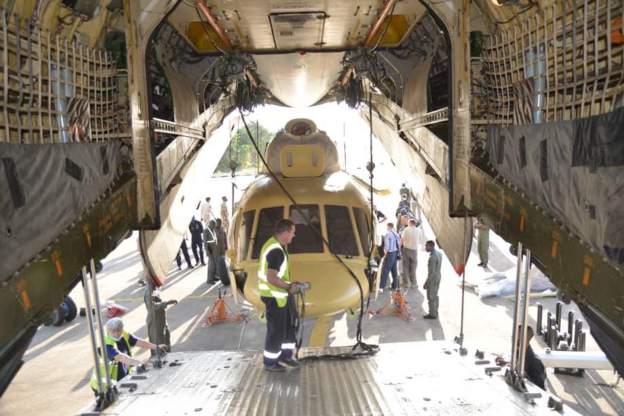