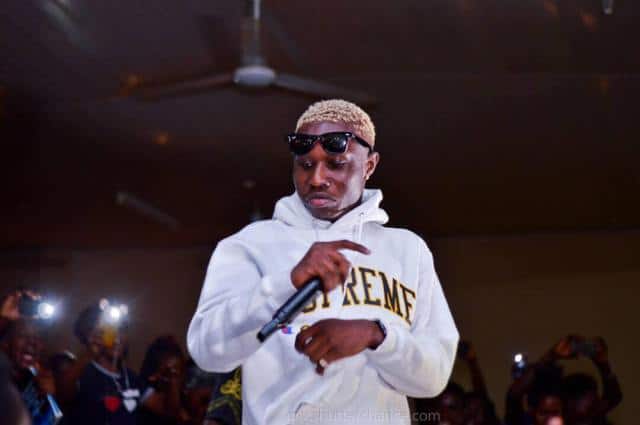 Zlatan stated this during an interview with BBC Pidgin, where he shared his journey to fame as an artist.

According to the rapper, he worked as a bricklayer, gambled at game centres and did other menial jobs to take care of himself.

He noted that the jobs and experiences were few of the challenges he encountered while starting his career as a musician.

The musician when asked what he would do if he became the President of Nigeria, Zlatan said that he would embezzle money.

“I will embezzle money like our president and governors.”

“I will also do basic things for the country but will embezzle some money and leave the country.”

He added that he would also set up a farm to grow weed and legalize it in Nigeria if he becomes President.