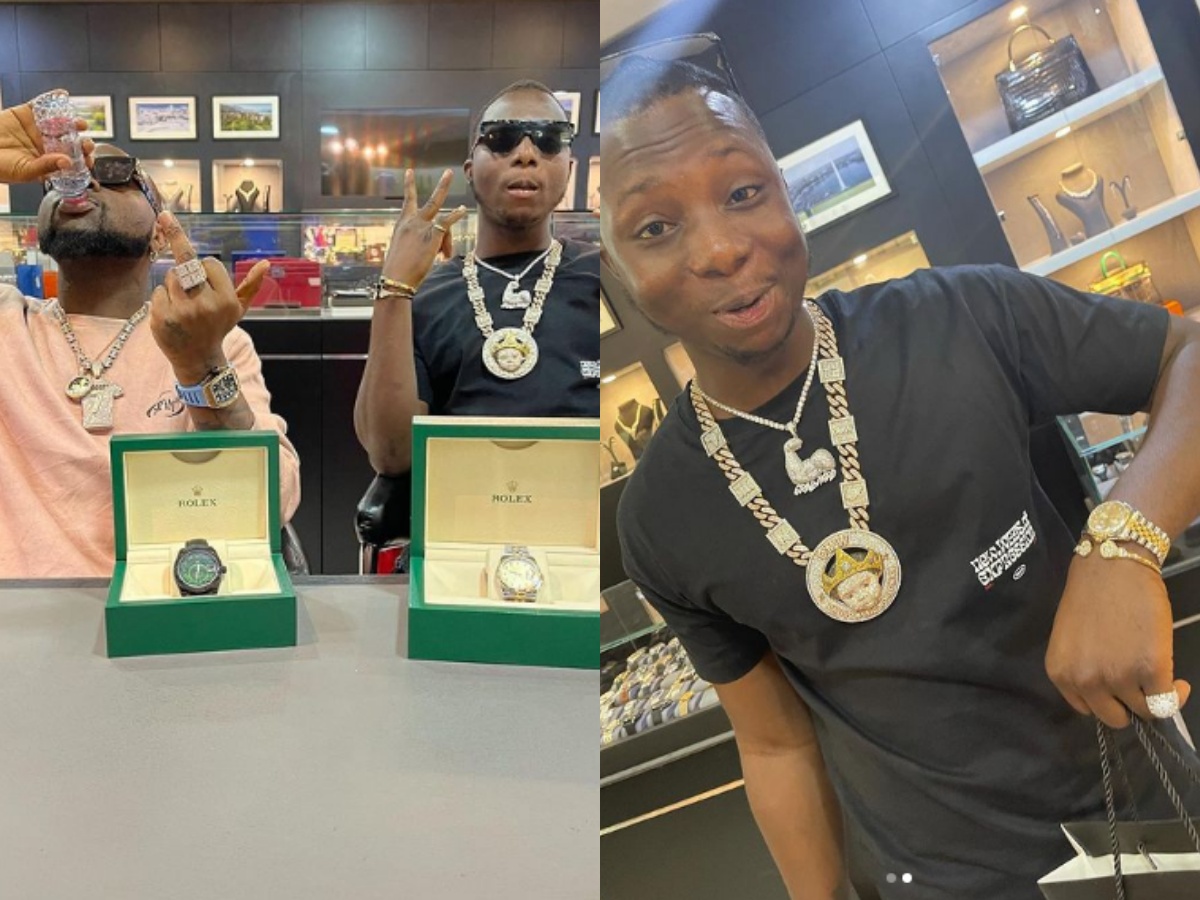 Nigerian singer and song producer, David Adedeji Adeleke, better known as Davido has taken his luxury lifestyle to another level after he purchased 7-Shirts for 4.4 million.

Naija News understands that the DMW boss appeared in a now-viral video on social media unboxing some watches and clothes he bought for his record label boys and himself at a boutique in Dubai.

However, social media users and fans were disappointed in Davido for the dresses which were estimated to about 4.4 million nairas. According to some of them, the singer is only lavishing his money on things that would not last.

Naija News understands that Davido is known to always put smiles on the face of people around him, including his fans on social media.

Watch the moment Davido was unboxing the expensive dresses in the video below;

Read below some of Davido’s fans reaction in respect to his luxurious lifestyle. 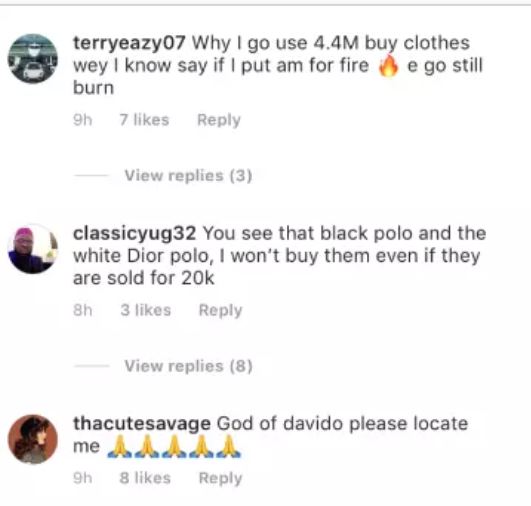 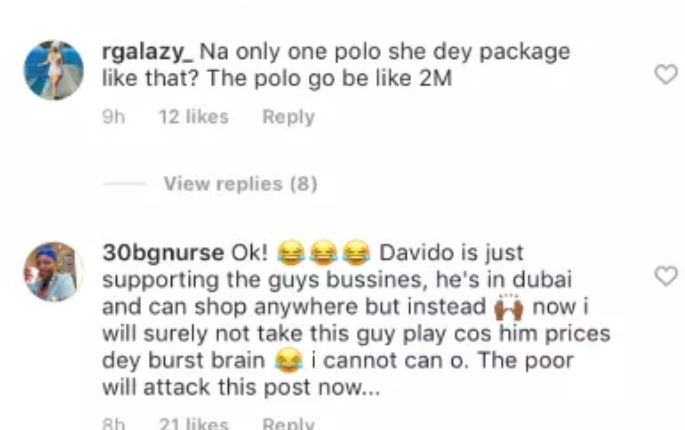 On the contrary, some social media users were inspired by the singer’s lifestyle of giving. Some of them prayed to be blessed like Davido is while some prayed that he noticed them someday.

See some of their reactions below; 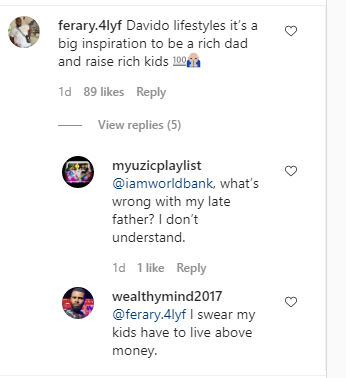 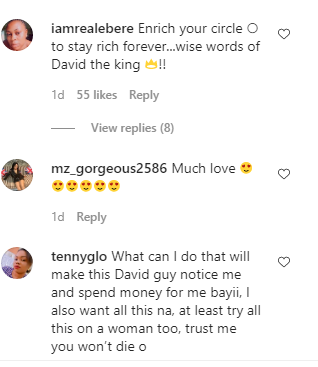