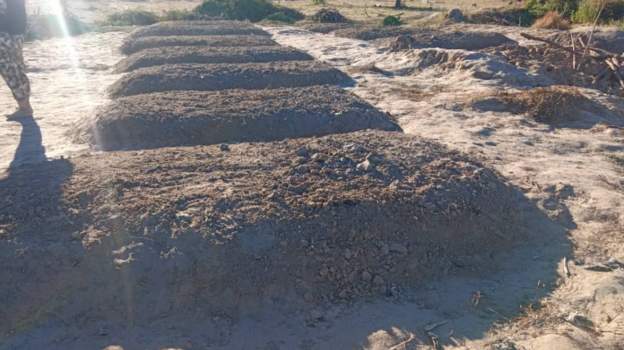 Boko Haram followers of Abubakar She 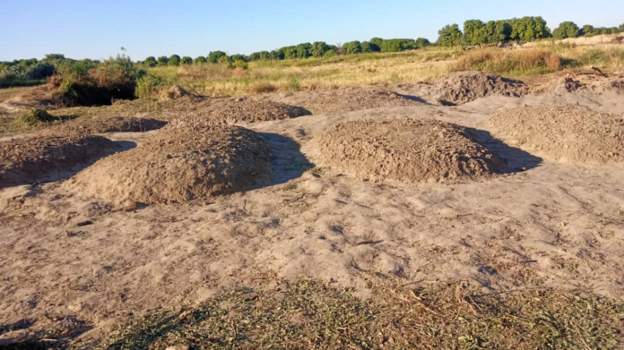 slaughtered people in Koshebe town, cutting off some of their heads and placing them on their bodies.

On Sunday morning, Borno State Governor Babagana Umara Zulum led the funeral of 43 people and at the time residents told him they had not yet determined the death toll.

Gov. Sule Reveals Why He Named His Twins After Buhari, Al-Makura