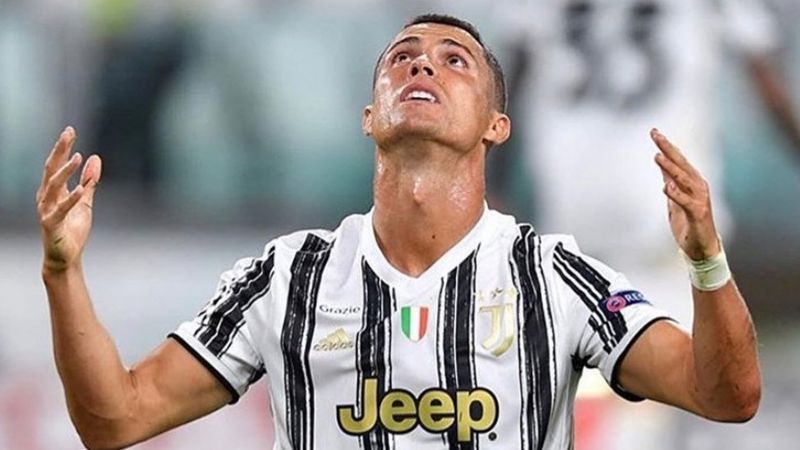 Juventus striker, Cristiano Ronaldo has been declared as the winner of the 18th edition of the Golden Foot Award.

The winner of the award is voted for by fans from a shortlist of 10 players every year.

Juventus president, Andrea Agnelli, was also given the first edition of the Golden Foot Prestige.

Agnelli was chosen by a commission of international media figures.

The Golden Foot winner gets to have a cast of his foot laid down in the Champions Promenade in Monaco.