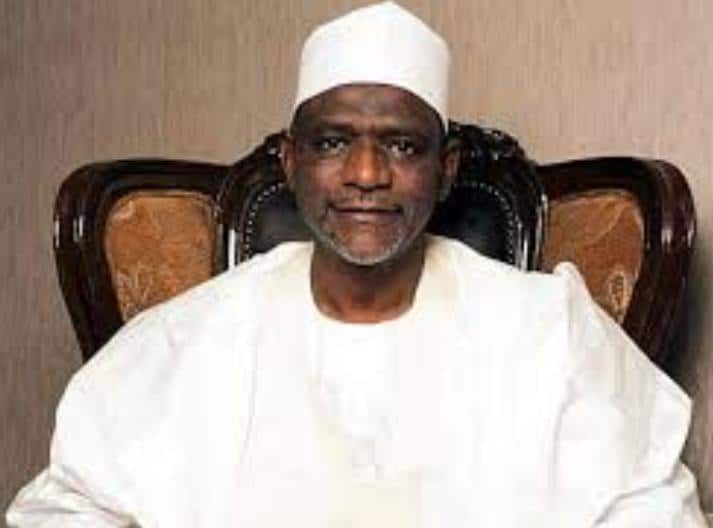 The federal government has already made significant progress in its negotiation with the Academic Staff Union of Universities (ASUU) and universities will resume very soon.

This was disclosed on Wednesday in Abuja by the Minister of Education, Adamu Adamu during the inauguration ceremony for the reconstituted Federal Government team for the renegotiation of the 2009 agreements with ASUU.

The Minister noted that all outstanding issues that resulted in the 9-month-old strike which has kept students and lecturers away from the classroom will soon be resolved so normal academic activities can resume.

Adamu said, “As you are quite aware, the Federal Government and relevant stakeholders, in the past months, have been neck-deep in several meetings with the leadership of the Academic Staff Union of Universities (ASUU) and others, to resolve the outstanding issues that led to the current industrial action in public universities.

“It is noteworthy that although most of residual issues were part of the comprehensive agreement reached with the previous administration, I can report that significant progress has, so far, been recorded and there is an opportunity that our public universities, like their private counterparts, will soon reopen for academic activities.”

On the 2009 agreements between the government and ASUU, the Minister explained that there is the need for certain clauses to be re-examined so all stakeholders can be on the same page and reposition public university education in Nigeria.

“It has also become necessary and urgent that all hands must now be on deck to restore the confidence reposed in university education by students, parents and the general public,” Adamu said.

Naija News understands that the Federal Government team for the renegotiation will be led by Professor Emeritus Munzali Jibril.

Furthermore, the membership of the team is categorized into substantive members, advisers and observers.

According to the Minister, the task before the team is to “propose and prescribe short, medium and long-term measures for the sustainable funding and management of Federal universities, in order to restore lasting peace, stability, harmony and progress in the Nigerian University System; and

“Re-negotiate the residual issues in the 2009 Agreements between the Federal Government of Nigeria and the university-based unions, towards a workable and implementable agreement between both parties, such that will facilitate repositioning of Nigerian universities for greater responsibilities in national development;

“Make any other recommendations, as may be necessary, to ensure the realistic implementation of future agreements, by all stakeholders. Let me congratulate you on your appointment, which is a clarion call to service.”