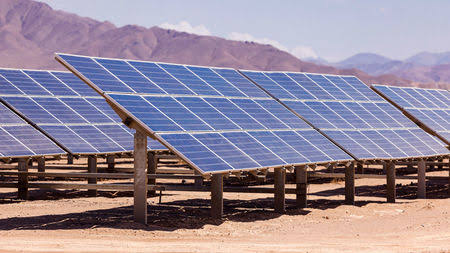 Not less than 25 million Nigerians are going  to benefit from the proposed off-grid solar home systems across rural communities in the country.

The  initiative would see consumers pay N4,000 monthly, as announced by the Federal Government.

Recall that the FG had announced that the installation of the N140 billion solar project for 5 million households in underserved and rural communities would commence from the first week of December.

It explained that the initiative is a continuation of coordinated implementation of the Economic Sustainability Plan (ESP) brought about by the President Muhammadu Buhari administration.

The initiative is implemented by the Rural Electrification Agency (REA).

Reacting in a statement on Sunday, Laolu Akande, the senior special assistant on media and publicity to Vice-President Yemi Osinbajo, noted that the beneficiaries of the solar programme, tagged Solar Power Naija, are expected to pay N4,000 monthly over a period of three years.

“An important aspect of the scheme is the option of outright ownership by beneficiaries at a cost ranging from N1,500 per week to N4,000 monthly depending on the capacities, for a period of three years,” Akande said.

The solar installation is also expected to create about 250,000 jobs including in manufacturing, assembling, installations, maintenance and payment systems.