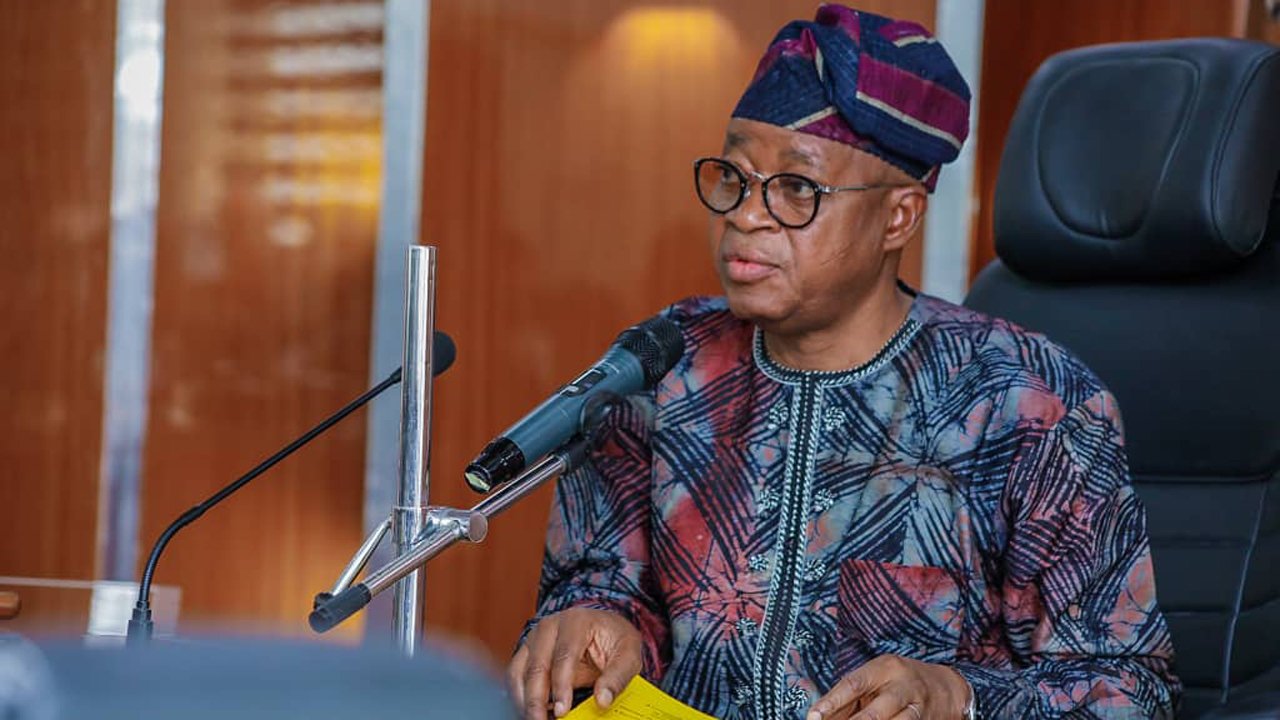 Governor Gboyega Oyetola has stated that God revealed to him in a dream that he would be Governor of Osun State long before he joined the race.

He revealed this while speaking at a service held to commemorate the second anniversary of his administration at the Redeemed Christian Church of God (RCCG), Osun Province 1 Headquarters, Osogbo, on Sunday.

Oyetola said, “I am ordinarily not one who sees visions but on two occasions, I had a strange encounter. Imagine the son of an Imam, receiving a Christian song in a dream. That was my encounter.

“All I could remember on both occasions was the last line of the song which says ‘IleriOluwa ni lati se’. Outside of that dream, I had never heard the song before. When the impression was heavy on my heart, I called one of my friends to ask him about the song, and he told me the song was the Track 2 of Timi Oshikoya’s album.

“He went out and got me the album and immediately I started listening to the track, my consciousness was restored and then I had an understanding of what God was saying to me. That revelation has continued to give me confidence of victory each time I am faced with legal and political battles since becoming governor.”