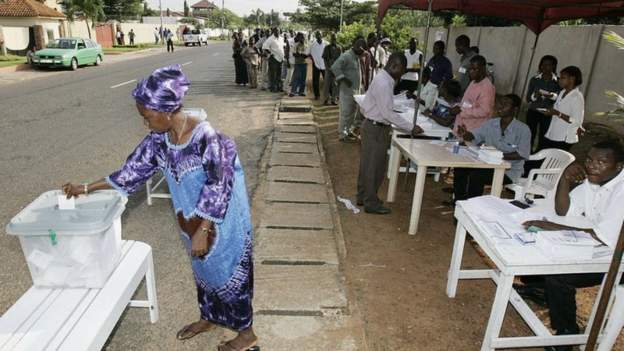 The Ghana Electoral Commission has said police, soldiers, journalists and ambulance drivers will not be able to cast their ballots in the December 7 election.

The GEC has already published the names of those who will cast their ballots on a special day for people working on special occasions, whose voting may affect their work on election day.

The men included police, soldiers, ambulance drivers, journalists and others.

However, the commission warned those who registered to vote that if they failed to cast their ballots on January 1, they would not vote on the 7th.

“Voters must ensure that they take the necessary steps to verify their credentials as they will not be barred from voting since the GEC will not allow them to vote on the 7th of this month,” the commission said.

Recall that the Ghana Electoral Commission (GEC) has barred five candidates from running in the December presidential election over allegations of forgery of signatures and manufacturing of endorsees.

Related Topics:GhanaGhana Electoral Commission
Up Next