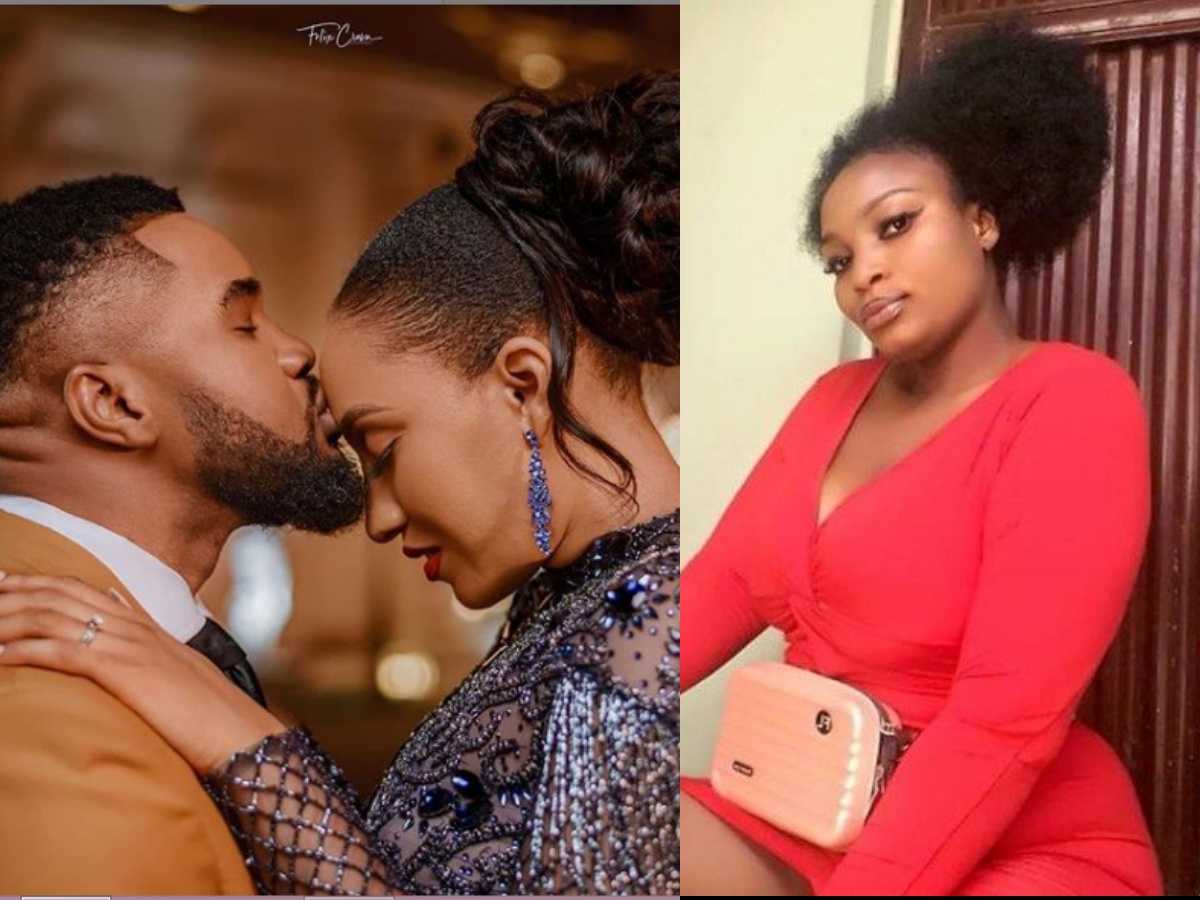 Just a week after Nollywood actor, Williams Uchemba was joined with his wife, Brunella Oscar, a social media user identified as Kween Chizzy Sylva has come out to describe his wedding as a camouflage.

According to the lady who identifies herself as the actor’s ex-girlfriend, she had no regrets dumping him because she knows he is a cheat. Sylva insisted that Williams despite being married, would still cheat his wife because he is blessed with playing tricks on women.

See the screenshot of Sylva’s claim below:

Meanwhile, Naija News reported earlier that Williams Uchemba lashed out at a man who accused him of being gay.

According to the actor in a post on his social media page, he believes the man’s accusation is not directed at him as his name is “Williams Uche Mbah” and not “Uche Williams” as portrayed in the Facebook write-up containing the allegation.

He added that anyone who makes such a weighty allegation should have the evidence available and be ready to meet him in court.