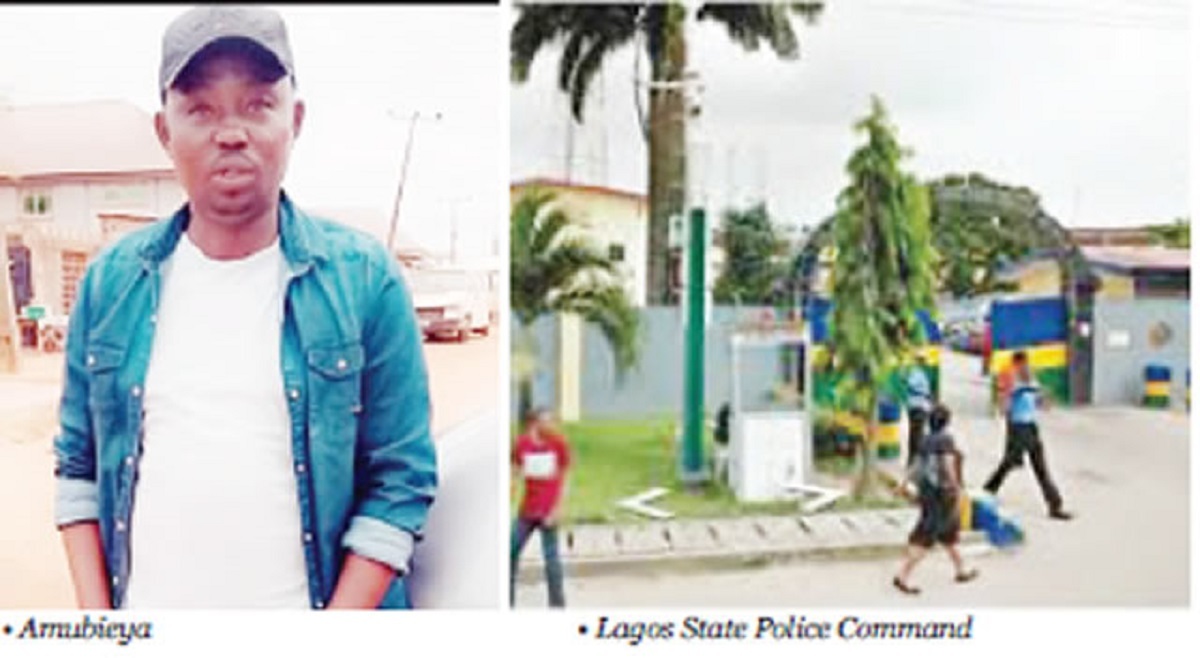 A police inspector working for the Agbado Police Station, Lagos State, Adelakun Amubieya, has been arrested for allegedly raping a university student, Joy (not her real name), at the Ipaja area of ​​Lagos State.

According to Punch Newspaper, the suspect and the girl lives in the same compound at Abesan Estate.

The policeman and his wife have promised to help the girl earn money by phone. On November 15, the 18-year-old visited the couple’s house where she found Amubieya alone.

The policeman dragged her violently to his bed, where he raped her. Joy revealed that she did her best to let him go, but he struggled with her until he achieved his goal.

After the girl’s father found out about the rape, he found the alleged rapist, spoke to him but denied it.

“He said that my daughter was lying against him. I took my daughter to a hospital and some tests were carried out. I also reported at the Ipaja Police Station. Policemen were sent to his apartment, but he was not around. His office was called as well, and when they could not produce him, I reported to a rights group and we went to Mirabel Centre where tests were conducted.

“After they waited for him to show up at the Ipaja Police Station and he didn’t, the case was transferred to the Gender Unit at Ikeja. The man didn’t show up till Monday after sending people to beg me. When I asked him why he raped my daughter, he said it was the devil’s work. I want justice because my daughter is traumatised,” he added.

Esther Ogwu, chair of the National Commission for the Protection of Children, advised parents to take care of their children. “I want to advise parents to sit down with their children and make them aware of the problem of entering people’s homes because there is a problem with that.”