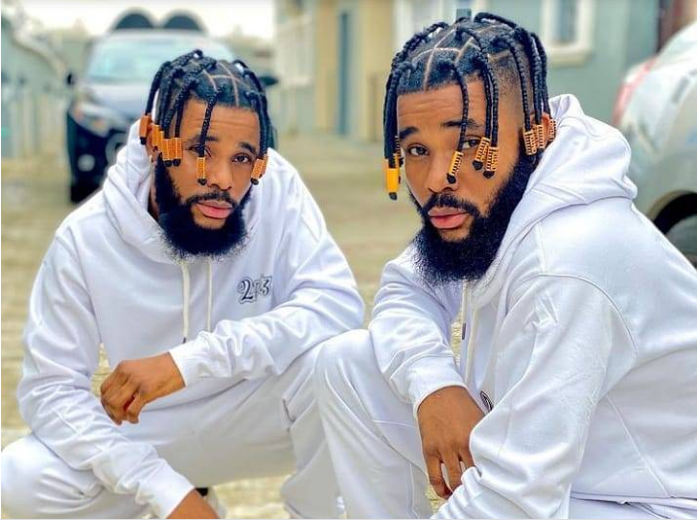 Another identical twin brothers like the Peter and Paul Okoye of the defunct PSquare music group, has surfaced in the Nigerian entertainment industry following the separation of the later.

The two singers, songwriters and instrumentalists, Peter and Paul Madu, better known as 2PIZ are hoping to take over from the Okoye’s, learning from their flaws, making it to the peak in the Nigerian music industry and beyond.

Naija News recalls that Peter and Paul Okoye had gone their separate ways about four years ago, following some misunderstanding including them, their elder brother Jude and another Nigerian musician, Cynthia Morgan.

Meanwhile, Peter Okoye had revealed in a social media post a few months ago that he broke up with his twin to get his freedom. He noted that his break up with his brother wasn’t about fame, power, or money but that he left for freedom.

On the other hand, the upcoming twin artistes had their name highlighted in the Nigerian music industry in 2018 following the release of their first song titled Holiday. Subsequently, 2Piz continued to release more songs and are now making waves in the entertainment industry.

See some of their photos below: 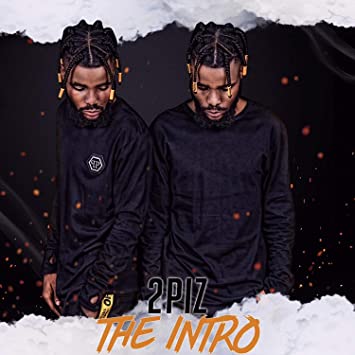 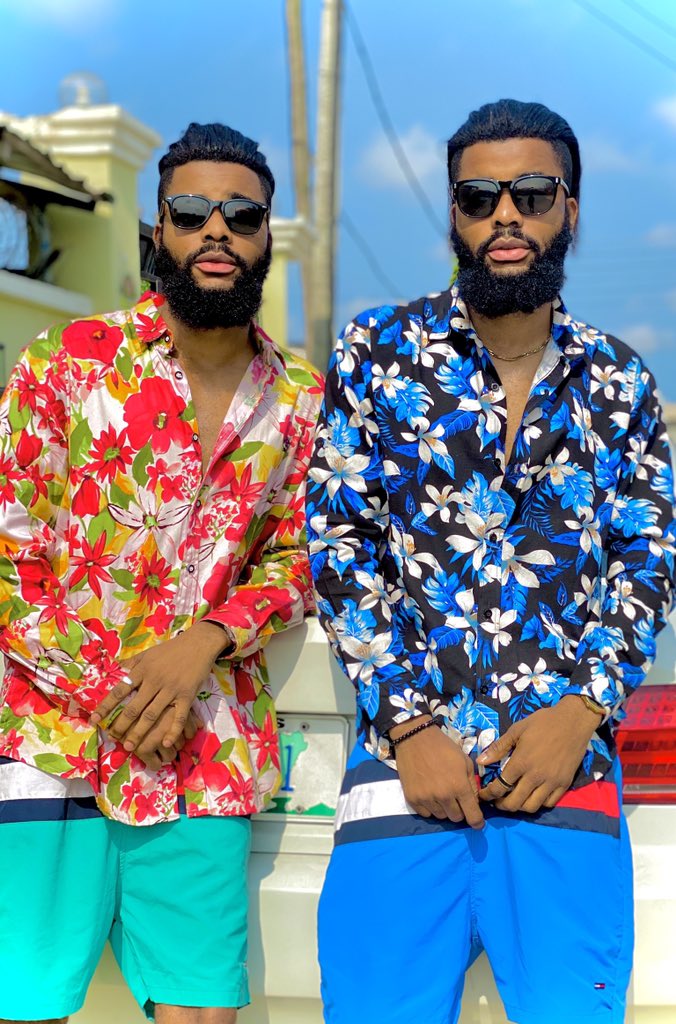 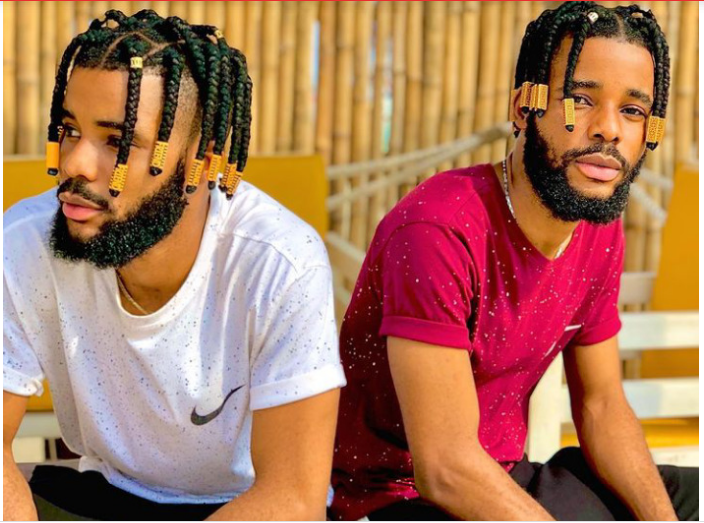 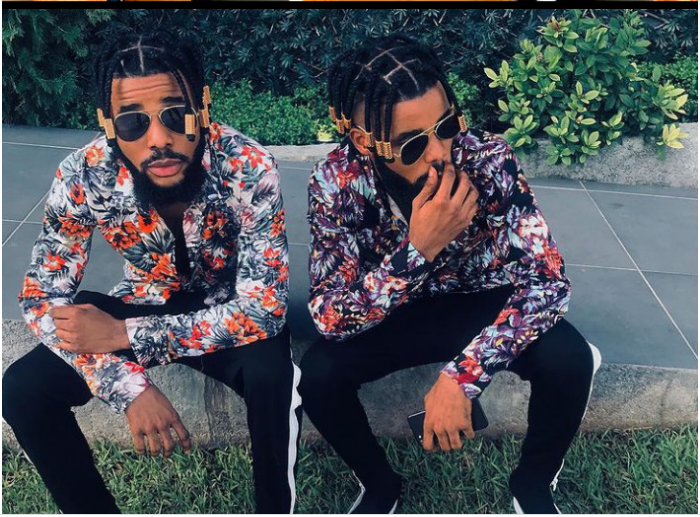