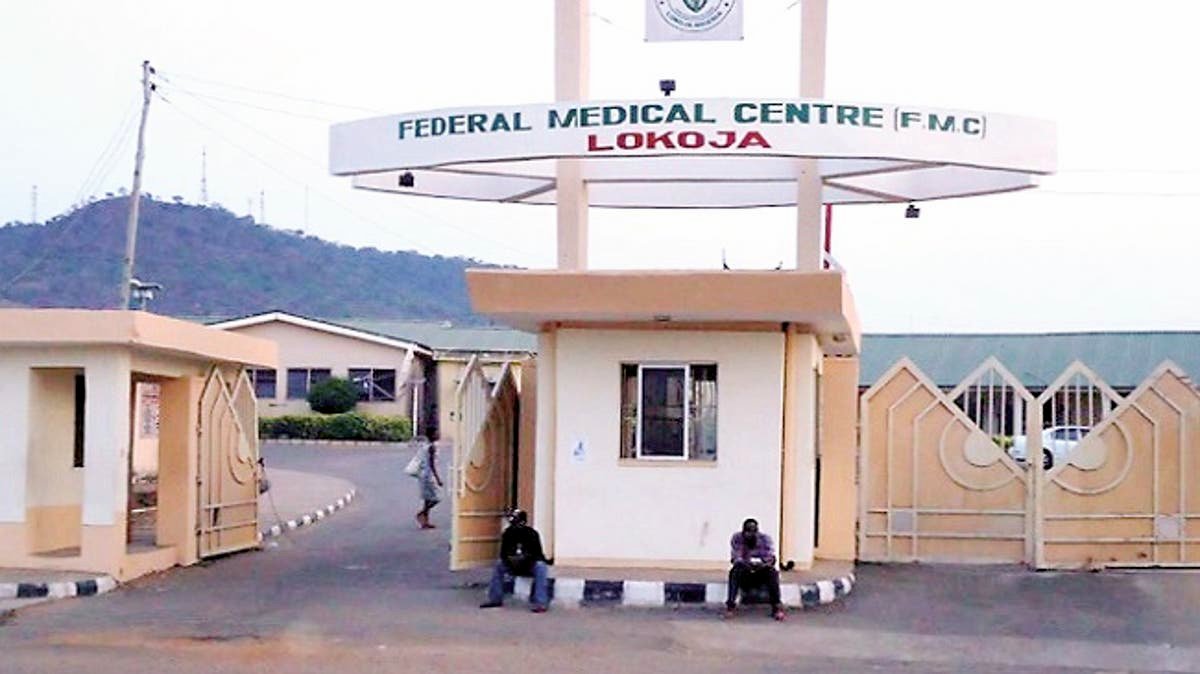 Following the continued closure of the Federal Medical Center, Lokoja by the Federal Ministry of Health, a group of Kogi Youth on Friday assembled at the Medical institution to protest and demand the removal of the current Medical Director, Dr. Olatunde Alabi.

The group through its spokesperson Mr. Saliu Abdulmalick noted that the reason for their demand was founded on several allegations levelled against the MD one of which was his continued resolve not to open the health institution despite the urgent need for it services by the people.

He alleged the carelessness and negligent of medical staff under the MD which has reportedly led to several preventable deaths of citizens in that hospital.

He recalled that in April, a pregnant woman in labour was left unattended to while she eventually gave birth within the hospital premises on a bare floor an event that led to the death of the baby.

Mr. Abdulmalick also alleged that the MD was also culpable of diverting hospital consumables to private hospitals which are not affordable for the common people of the state

He charged the Federal Government to conduct its findings on some of the unethical allegations levelled against the MD, noting that they demanded that he should be replaced with a qualified practitioner who would put the interests of the state and its people as a top priority.

The Senior Special Assistant on Student Affairs to the Executive Governor of Kogi State, Comr Isah Onimisi Babangida who came around to pacify the protesters assured Kogites of the preparedness of the Governor to intervene on the lingering crisis at the health institution.

Comrade Babangida, within few hours of the start of the demonstration, stated that he responded to calls requesting for his presence and possible intervention to which he rushed to the scene of the situation and was greeted by many of the Concerned Kogi Youth members embarking on the protest.

He assured them that their concern which centred on the Medical Director of the FMC, Dr Olatunde Oladeji Alabi already has the ears of the Governor who is on top of the situation, saying it would be adequately ironed out in no distant future.

He told them that their call for the removal of the MD was something they should do with decorum, noting that relevant authorities are looking into the issues raised.

All effort to however hear from the Medical Director or the Hospital representative proofed abortive as they were not on ground to respond to enquiries from journalists.