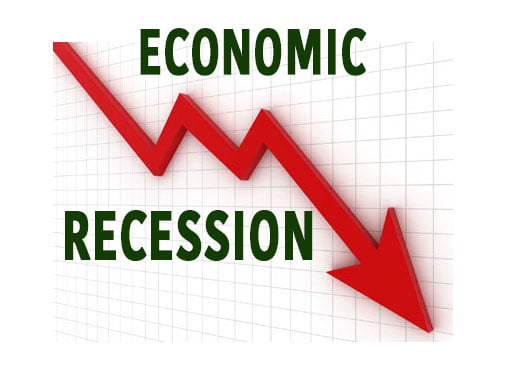 India’s Gross Domestic Product (GDP) contracted 7.5 percent in the July-September quarter (Q2) which pushed the country into its first-ever economic recession in its 73 years of existence.

According to the provisional estimates released by the Ministry of Statistics and Programme Implementation on Friday. The contraction of 7.5 per cent is seen as a sign of revival after the GDP saw an unprecedented 23.9 per cent decline during the April-June quarter (Q1) due to the nationwide lockdown to contain the novel coronavirus.

The two successive quarters of contraction mean that the country has now entered a “technical recession” for the first time since 1947.

Indian economy was in a ‘slowdown’ and not recession through the downturn of 2018 and ’19, dropping from a growth rate of 5.2 down to 3 per cent in the January-March quarter of this year, just as coronavirus hit. The nationwide lockdown announced at the end of March and remained in place in various forms into June ensured that the first quarter of financial year 2020-21 saw the GDP deep-diving to 23.9 per cent.

However The purchasing managers indices for manufacturing and services had improved, while exports also finally came back on the growth path. In fact, the uptick in indices was so much that SBI actually revised its forecast from 12.5 per cent de-growth to just 10.7 earlier this month.