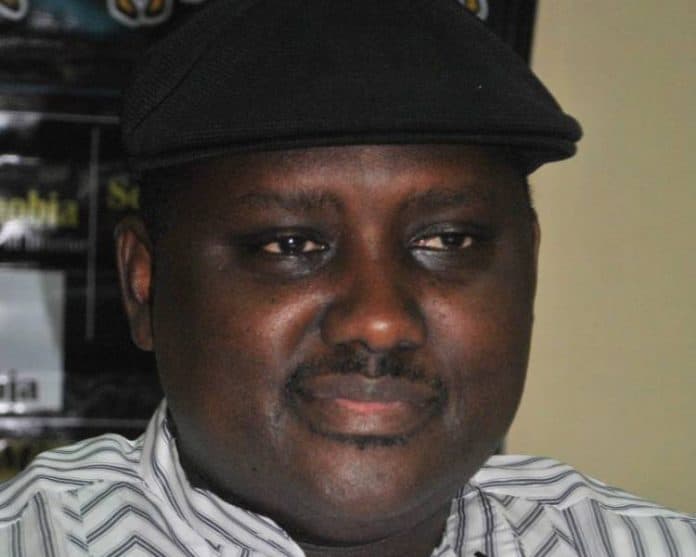 The Economic and Financial Crimes Commission (EFCC) has reported a former Chairman of the defunct Pension Reformed Task Team, Abdulrasheed Maina, to the governments of Niger Republic and the United States of America.

The EFCC revealed this in a counter-affidavit it filed at the Federal High Court in Abuja to oppose the bail application filed by Senator Ali Ndume (APC-Borno South), who has been detained in prison since Monday after he stood surety for the fleeing Maina.

According to the anti-graft agency, frantic efforts are being made to rearrest Maina based on the warrant issued by the court on November 18.

The EFCC disclosed that it had enlisted the support of other security agencies and foreign governments to that effect.

“That to the misleading deposition in paragraph 4(xxii) of the supporting affidavit, I know as a fact that the prosecution has obtained the bench warrant and is making frantic efforts to execute it, while enlisting the support of other security agencies in the country as well as some foreign governments, particularly the Republic of Niger and the United States of America,” the affidavit read in part.