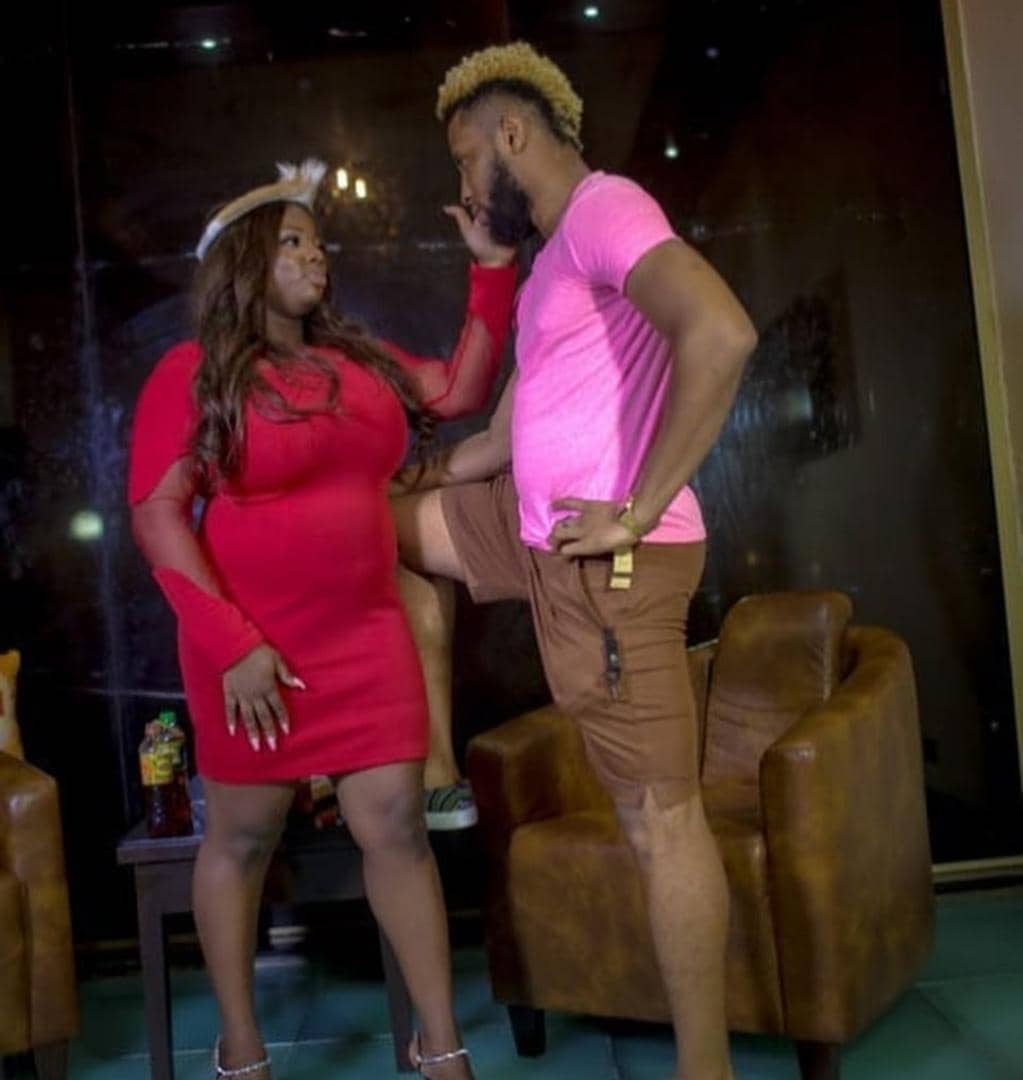 Big Brother Naija Season 5 first runner-up, Dorathy Bachor, has been mocked on social media after she appeared in a trending photo with a potbelly.

Naija News understands that netizens felt disappointed after the 25-year-old reality star’s tummy was seen in a different shape in a recent interview she attended.

Dorathy was body-shamed by the social media users who believed she left her waist trainer behind while stepping out for the interview. Naija News understands that the young entrepreneur was never seen with a potbelly as such during her entire stay at the Big Brother’s house.

Reacting to the trending photos, an Instagram user wrote: “I think she forgot the waist trainer today. Dora cannot come and kill herself because she no get waist line. 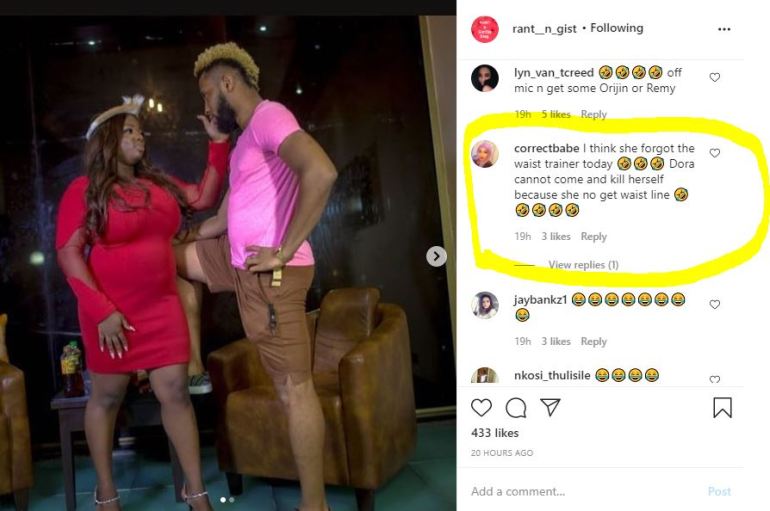