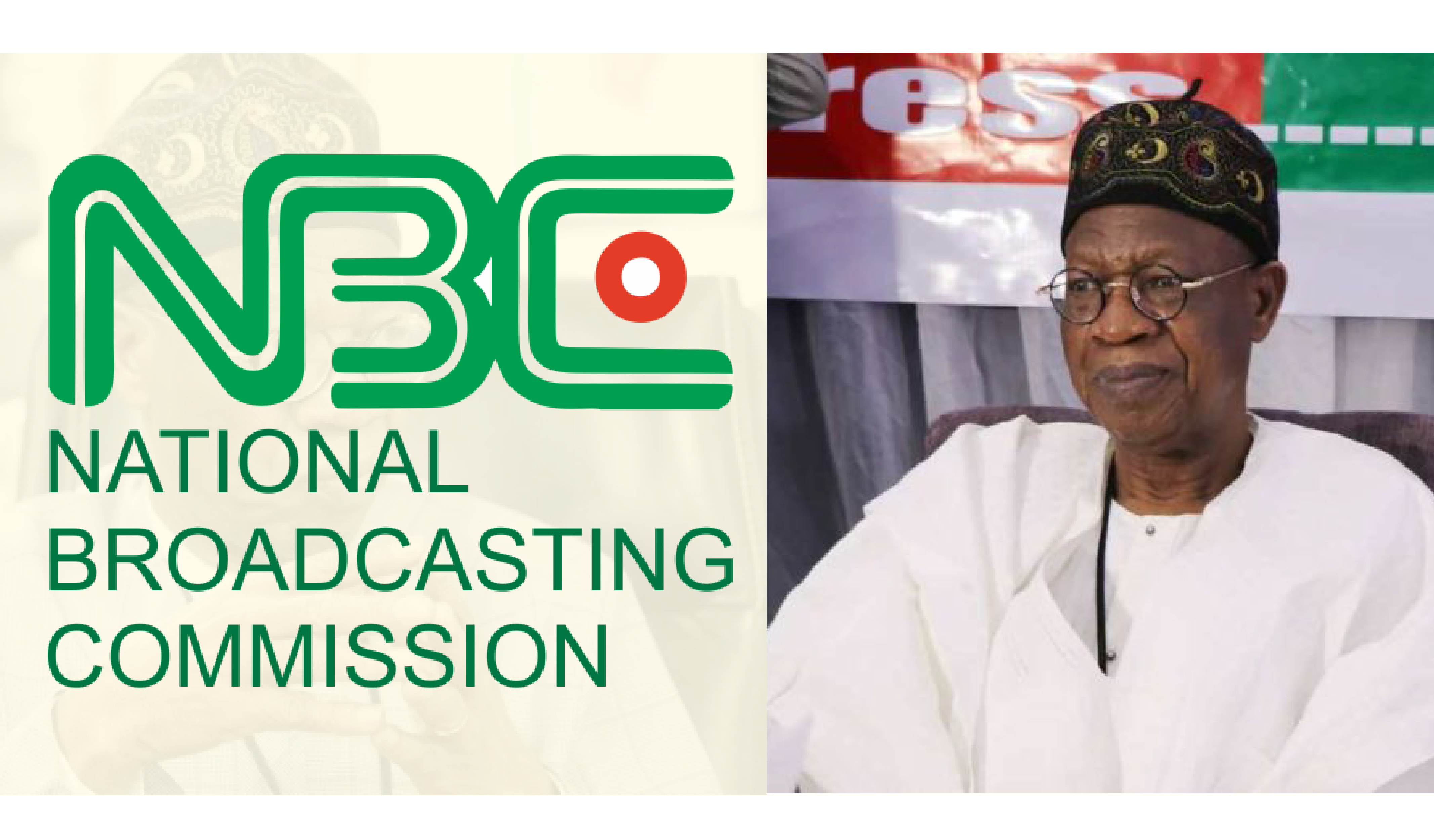 The Nigerian Broadcasting Corporation (NBC) has said it has fined media outlets for violating some of its rules.

The commission made the announcement in its quarterly report, which was released on Wednesday.

The report examines the offences that NBC said the media committed between April and June 2020.

The report shows that of the 716 penalised media outlets, 22 (or three percent) were financial penalties.

He added that 694 media outlets (97 per cent) were either caution or warnings for obscenity, political, hate speech, unverifiable claims, unprofessionalism, advertisement and technical breaches.

“Advertisement breaches were the dominant infractions for the quarter accounting for 51 percent of all sanctions, followed by unverifiable claims to cure by tradomedics and preachers with 17 percent.

The NBC report added that unprofessionalism especially in presenting news and current affairs was the third dominant breach accounting for 12 percent of all infractions recorded.

Some critics see the NBC as punishing some media outlets for reporting on the government, but a director at the agency, who did not want to be named, said that was not true.

According to him, even before the media was licensed, there were rules set for them and they were punished for violating these rules.