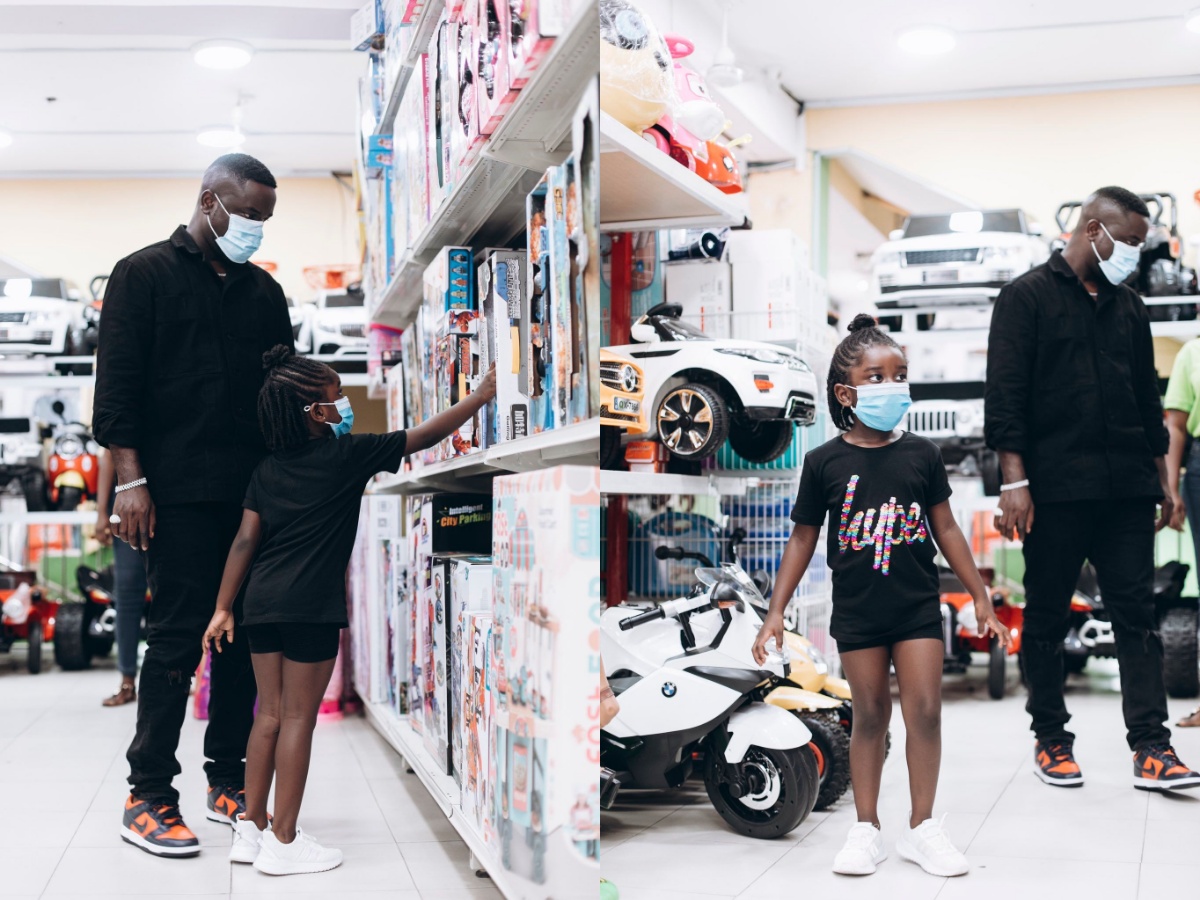 Award-winning Ghanaian rapper, Michael Owusu Addo, better known as Sarkodie, has taken to social media to share some beautiful photos of himself and his daughter on a shopping spree.

The 35-year-old rapper shared the adorable photos of his outing with Titi his daughter, via his Twitter page on Thursday morning, November 26, Naija News reports. 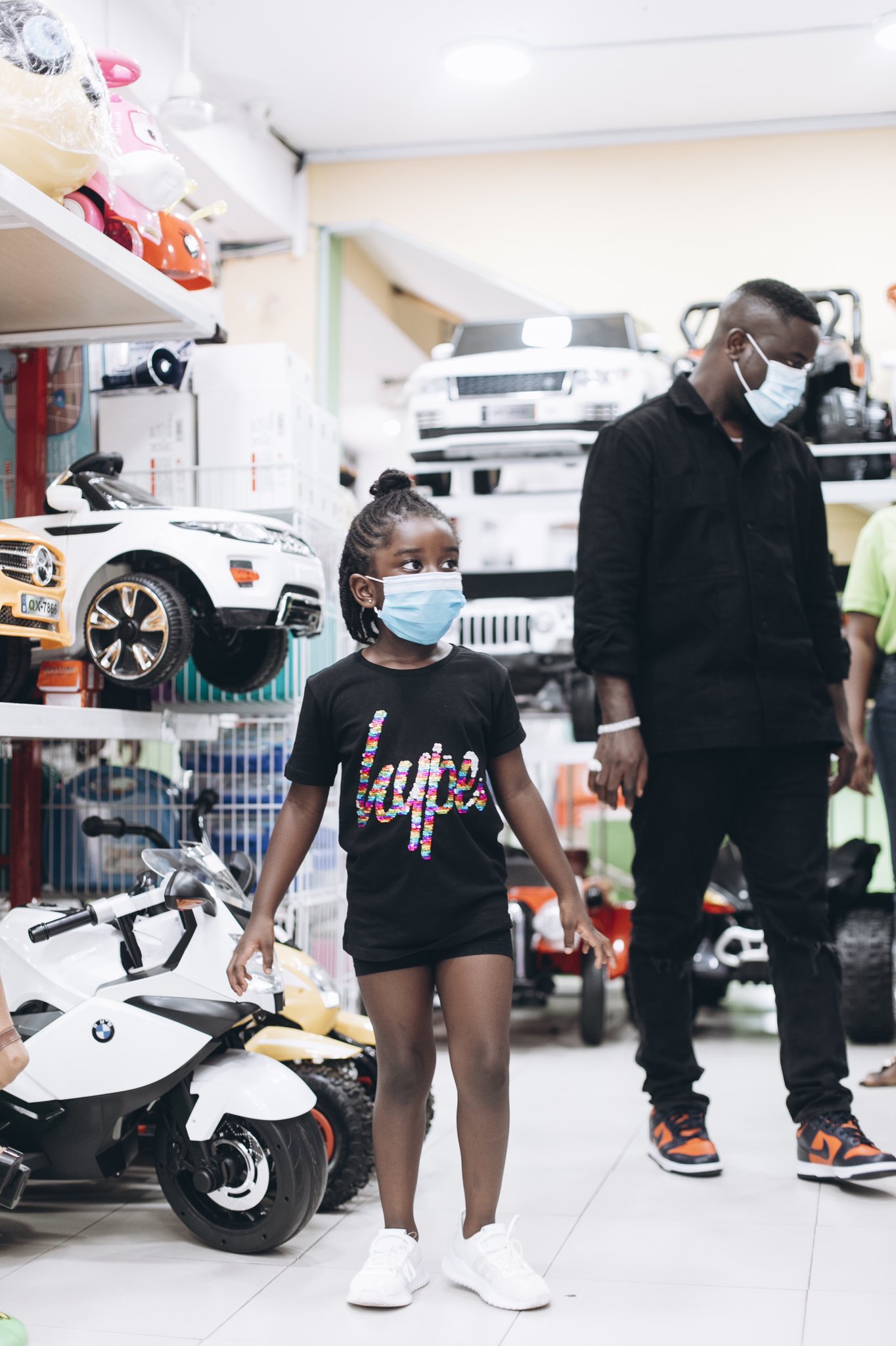 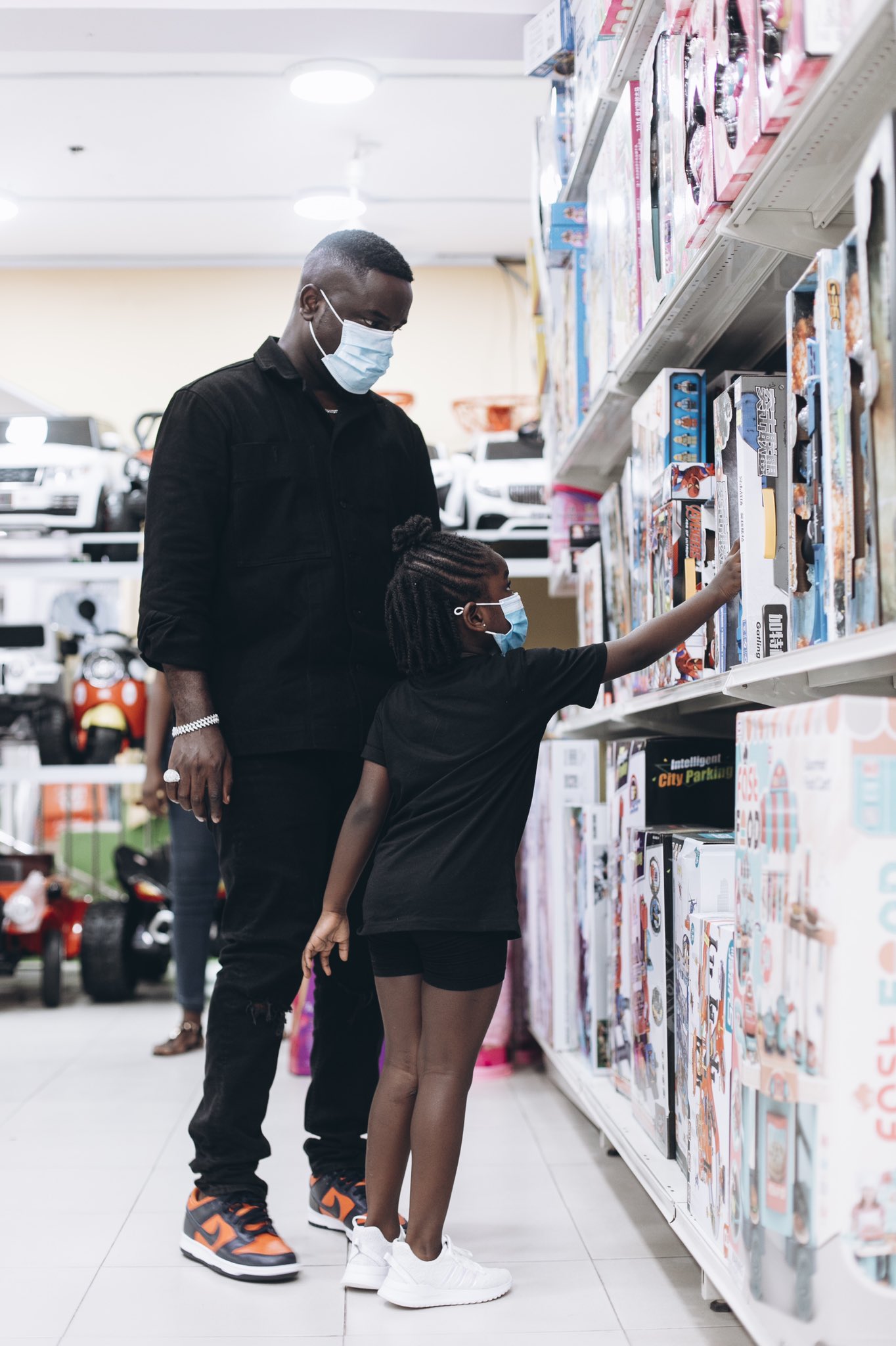 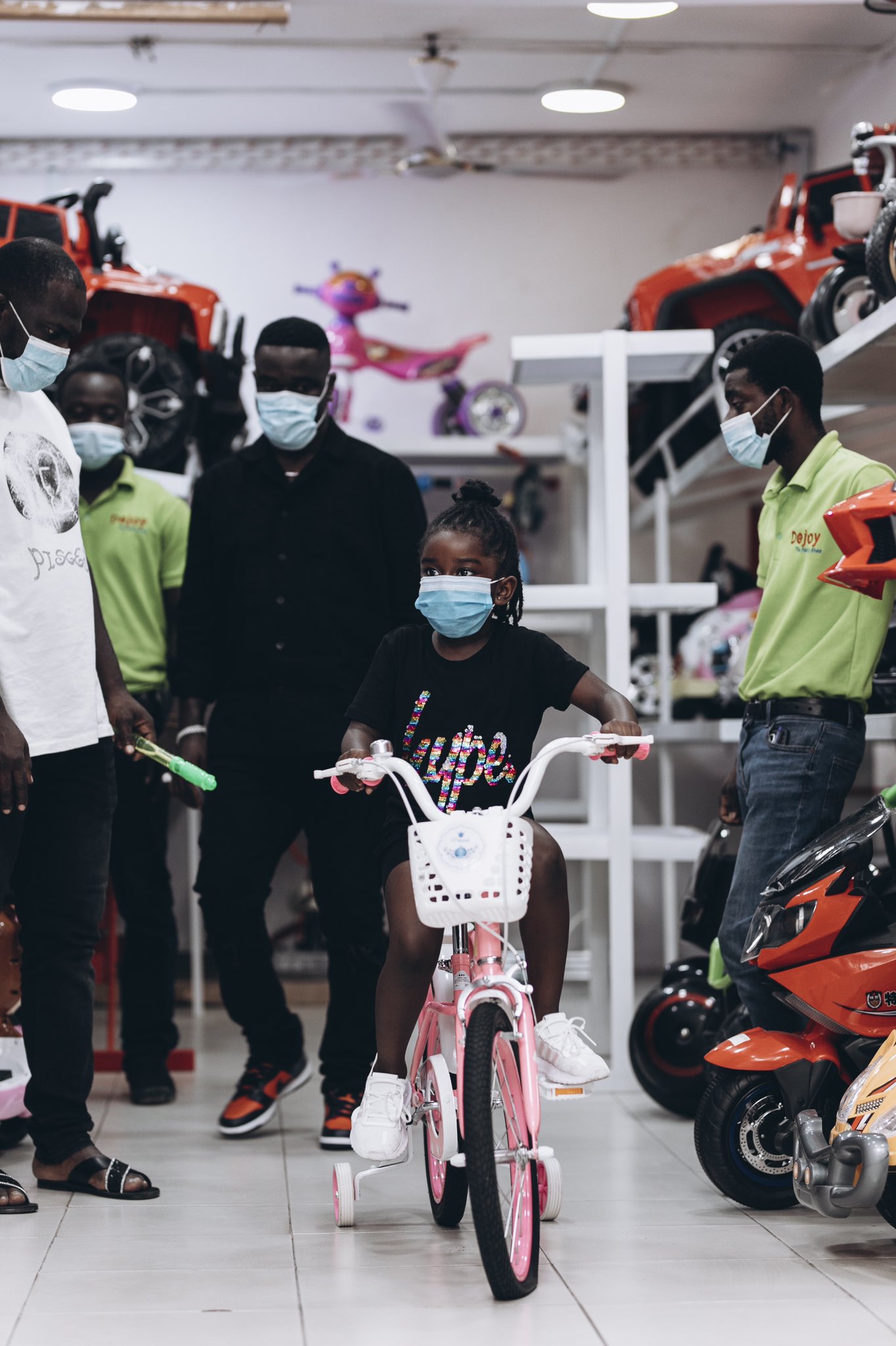 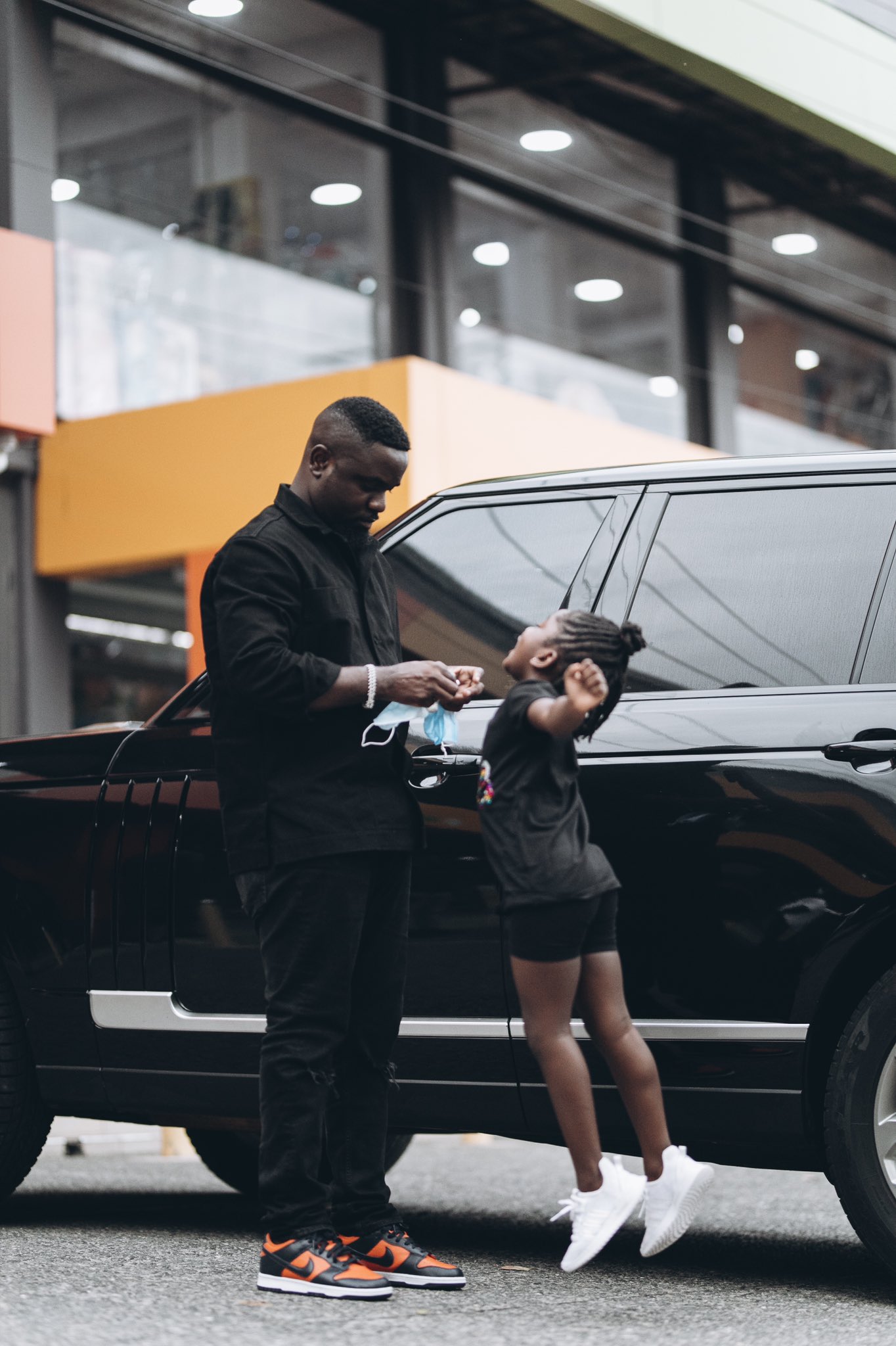 In another news earlier, Nigerian singer, actor, and politician, Banky W revealed that marrying Adesua Etomi has turned out to be the second-best decision of his life with the best decision being re-dedicating his life to Christ.

Naija News reports that Banky W revealed this on the occasion of his third-year marriage anniversary with his actress wife, Adesua Etomi-Wellington.