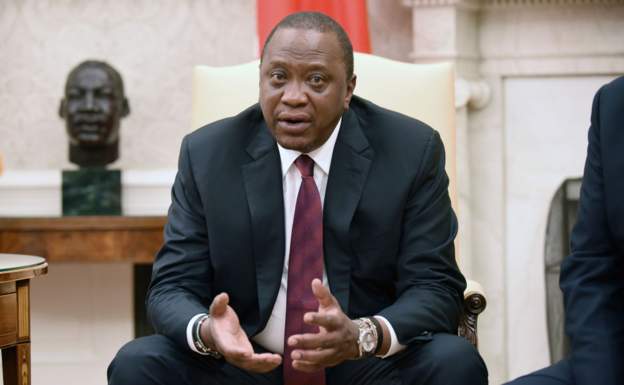 On Wednesday, Mr. Kenyatta explains that he was getting angry over the insults on Twitter and that he couldn’t sleep.

“I prefer to talk to my wife, sleep and get up in the morning to go to work,” he says in Swahili.

The Head of State’s personal Twitter account had over three million followers but it has been deactivated and his administration now uses a State House account, which has around one million subscribers.

The communications team did not, at the time, disclose the reason for the deactivation of the president’s account.

Kenyans are known to speak out on the Twitter platform, which often results in online arguments with tweeters from other countries.