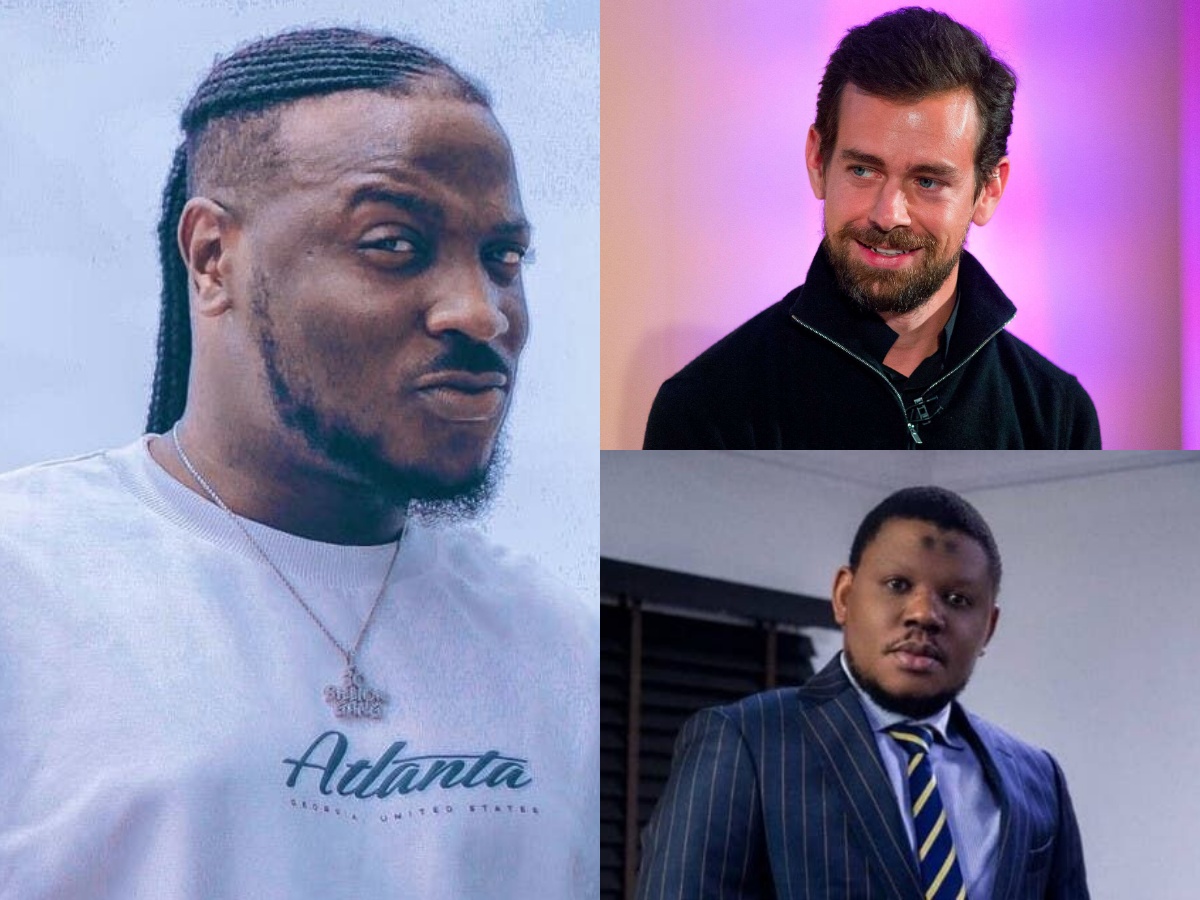 Naija News recalls that Garba in the previous month sued Twitter CEO for $1bn for supporting the #EndSARS campaign. This online news platform recalls that Jack had lent his voice to the nationwide protest against police brutality in Nigeria, verified four front liners of the campaign. He also called for donations to help the campaign.

However, days after Garba’s lawsuit against the American technology entrepreneur, Peruzzi took to his verified Twitter account to ask the Nigerian IPI Group Limited CEO of the progress of the lawsuit.

“Ermm @adamugarba How far you and Jack? Any progress?” Peruzzi asked.

Ermm @adamugarba How far you and Jack? Any progress?