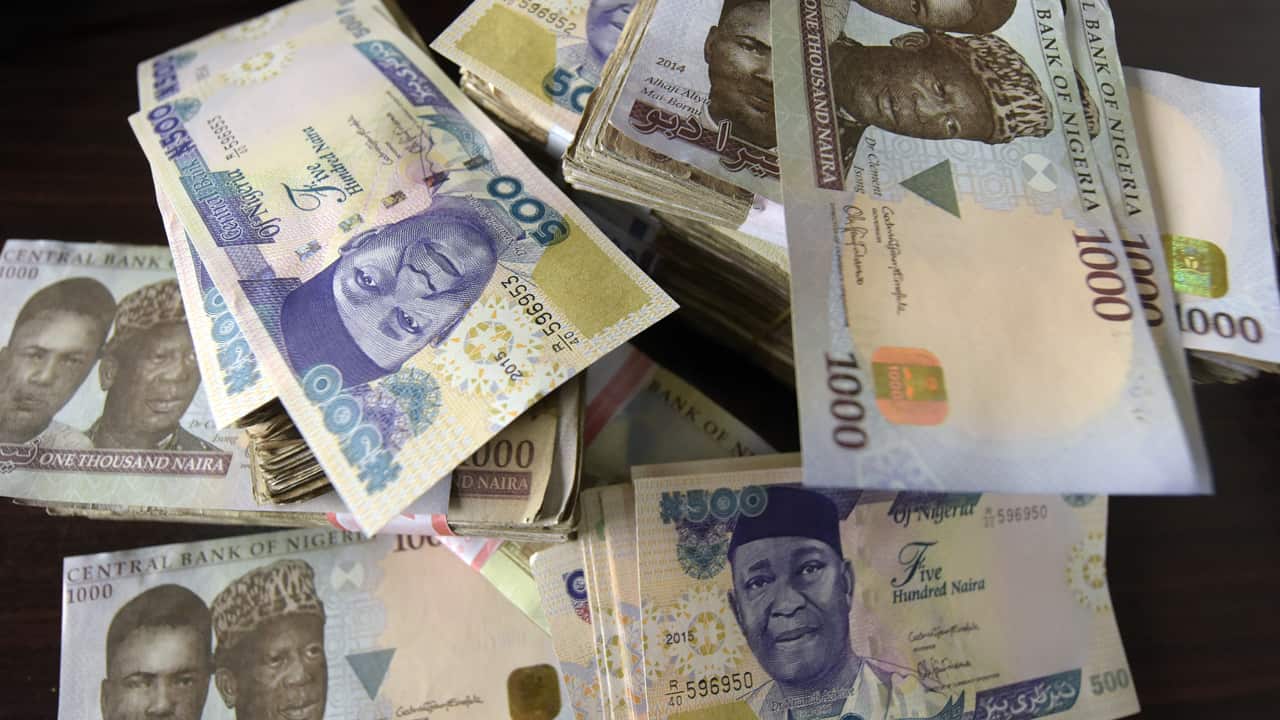 Nigeria’s Gross Domestic Product shrinks by 3.62 percent in the third quarter of 2020 following a 6.10 percent contraction recorded in the second quarter. Together, economic productivity declined by 9.72 percent in the last two quarters to drag the nation back into recession for a second-time in four years.

The oil sector grew at a negative rate of -13.89 percent in the quarter, representing a decline of 20.38 percent when compared with the same period of 2019. Nigeria produced 1.67 million barrels of crude oil per day during the quarter.

The sector contributed 8.73 percent to the total real GDP in the third quarter.

The non-oil sector declined by just 2.51 percent despite COVID-19. Representing a decline of 4.36 percent when compared with the same quarter of 2019 and 3,54 percent higher than the second quarter of 2020. Thanks to the Information and Communication (Telecommunications Sector) that bolstered growth during the period. The non-oil sector contributed 91.27 percent to the total real GDP.

Information and communication sector grew by 15.91 percent in the quarter under review, up by 4.72 percent from the rate of 11.19 percent filed in the same quarter of 2019 and 17.06 percent higher than the second quarter of 2020. The sector contributed 9.57 percent to the nominal GDP in the third quarter of 2020.

Agricultural Sector grew by 13.52 percent year-on-year in nominal terms in the third quarter. Representing a decline of 1.36 percent points from the same quarter of 2019. Crop production contributed the most to the sector among the four key subsectors (crop production, livestock, forestry and fishing). Crop production accounted for 92.93 percent of overall growth in the sector during the quarter under review.

The manufacturing sector expanded by 13.54 percent in the same quarter, a decline of 26.15 percent when compared to the 39.69 percent filed in the third quarter of 2019.

On a quarterly basis, the manufacturing sector grew by 32.13 percent. Contributing 13.56 percent to nominal GDP in the third quarter, higher than the 12.34 percent posted in 2019.

The financial and Insurance sector consists of two subsectors, financial institutions and insurance, which accounted for 88.89 percent and 11.11 percent of the sector in real terms.

Together the sector grew by 5.91 percent in nominal terms with the financial institutions expanding by 9.6 percent while the insurance subsector contracted by 16.54 percent during the third quarter. The sector contributed 2.46 percent to the overall nominal GDP.