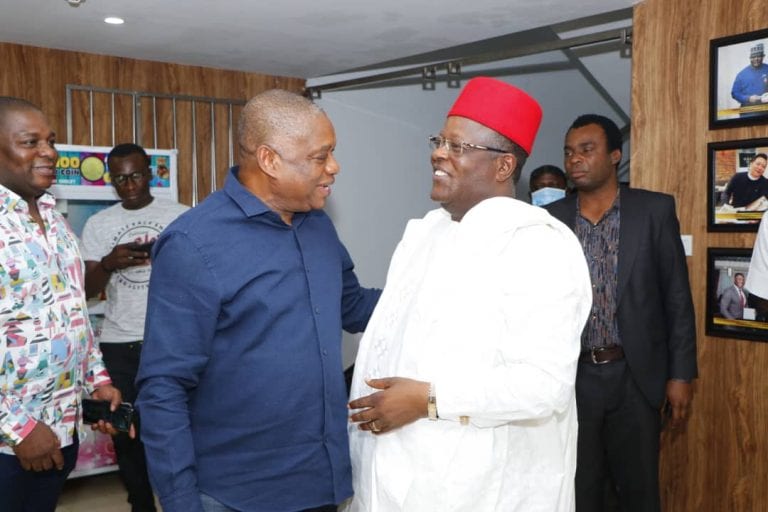 There were speculations that the defection of Umahi might hinder the presidential ambition of the former Governor of Abia State and might not go down well with some party leaders in the South East.

Some top political office holders in the All Progressives Congress were absent at the defection ceremony of Umahi which was held on Thursday, November 19.

Senator Kalu has, however, dispelled the rumour following the meeting on Sunday. 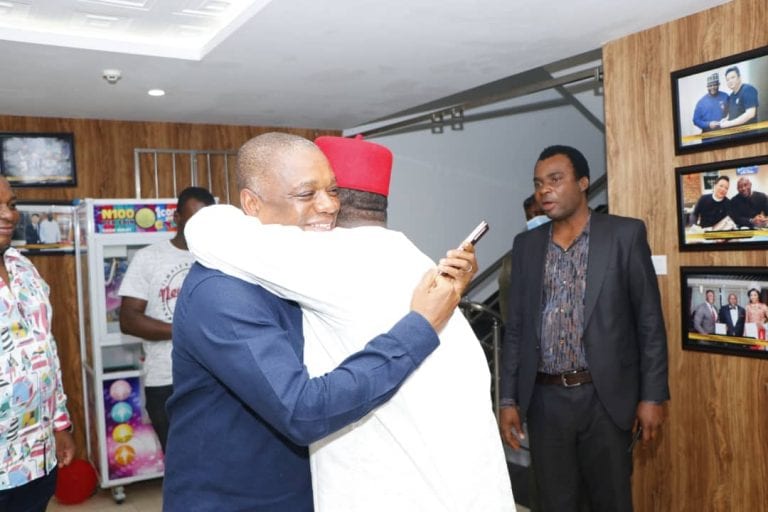 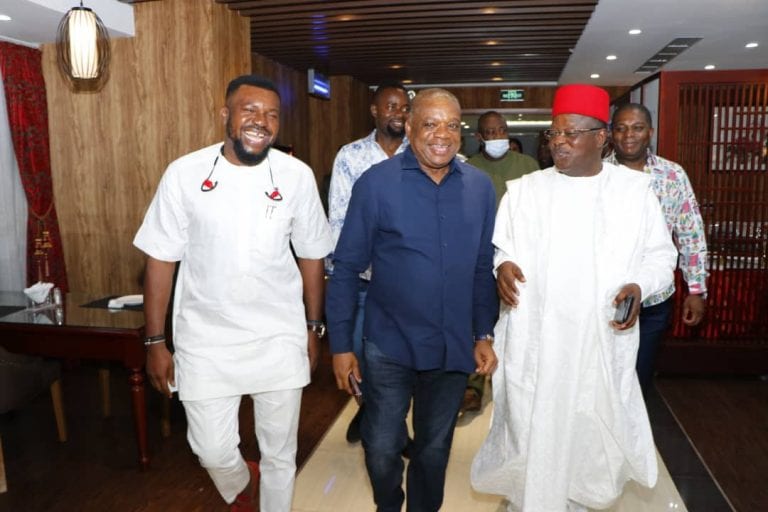