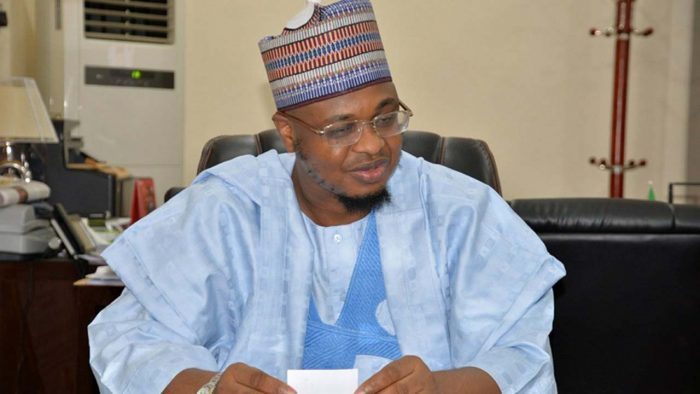 The Minister of Communications and Digital Economy, Isa Ali Pantami, has taken to his Twitter account to announce the loss of his 13-year-old daughter, Aishah Isa Ali.

Pantami stated that the funeral prayer for the deceased will be conducted in Abuja on Tuesday at Annur Masjeed, Wuse 2.

“Due to some necessities, funeral prayer tomorrow at Annur Masjeed, Wuse 2, immediately after Zuhr prayer in sha Allah. May Allah forgive & be Merciful to her.”