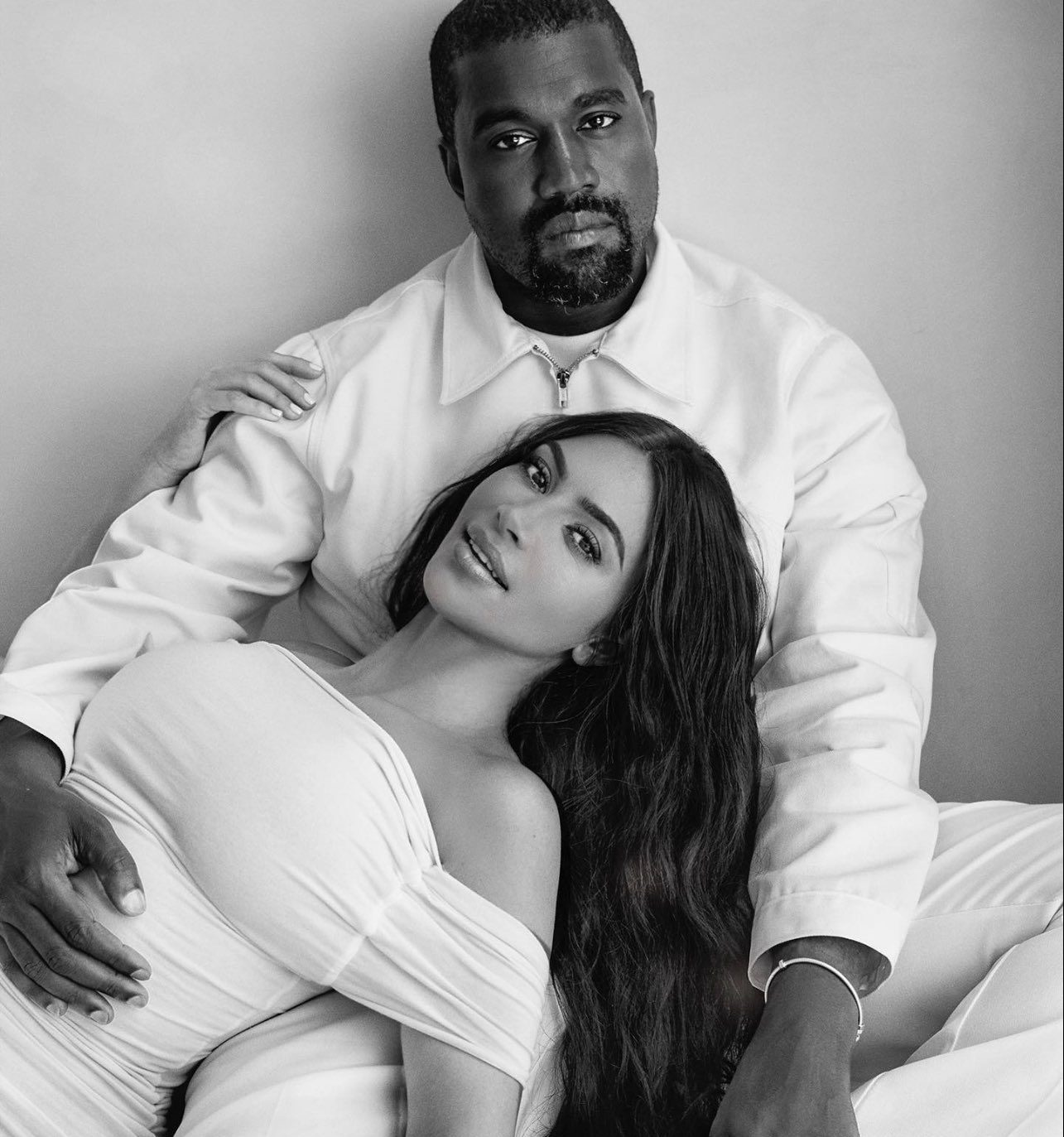 40-year-old Kim celebrated the album on her verified Twitter account on Monday, November 23, sharing details of how West came up with the lyrics.

She wrote: “Happy 10 year anniversary to Kanye’s “My Beautiful Dark Twisted Fantasy” album. For those that don’t know the story behind “Lost In The World”…

“Kanye couldn’t come up with some of the lyrics but then realized he had then in a poem he had written me that was my birthday card he gave me for my 30th birthday. He took the poem he wrote me and made it the song. I keep everything!”

Happy 10 year anniversary to Kanye’s “My Beautiful Dark Twisted Fantasy” album. For those that don’t know the story behind “Lost In The World”… pic.twitter.com/myRCzt2U4j

Naija News recalls that Kim Kardashian had received a hologram of her late father from Kanye West during her 40-year-old birthday.

Kim revealed this via her social media handles, noting that it was ‘the most thoughtful gift of a lifetime’ from West in celebration of her 40th birthday.

Kanye was said to have gifted her a hologram of her late father, Robert Kardashian, who tragically died from esophageal cancer in 2003 at the age of 59.

The reality TV star shared a video of the hologram’s message of the well-known lawyer telling her: “I am so proud of the woman that you’ve become” in the heartfelt speech.

“Hologram from Heaven,” She wrote on Instagram “For my birthday, Kanye got me the most thoughtful gift of a lifetime. A special surprise from heaven. A hologram of my dad. It is so lifelike and we watched it over and over, filled with lots so tears and emotion. I can’t even describe what this meant to me and my sisters, my brother, my mom, and closest friends to experience together. Thank you so much Kanye for this memory that will last a lifetime.”