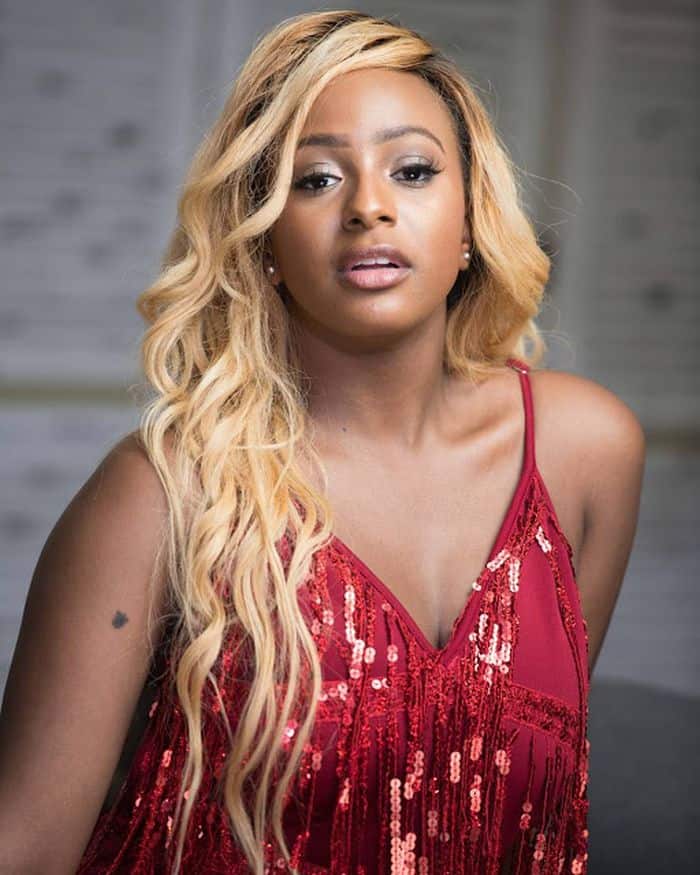 DJ Cuppy has revealed that her last relationship didn’t work out because she messed up her relationship with her ex-boyfriend,  talent manager, Asa Asika.

Asa and DJ  Cuppy who is the daughter of billionaire businessman, Femi Otedola, uses to date, a few years ago until they both went their separate ways.

Responding to a question raised by one of her fans yesterday, during a question and answer session with her fans.

One of her fans asked

”@cuppymusic What’s your ex-boyfriend’s name and why did you break up? #AskCuppyAnything,”

“His name is @AsaAsika and I messed it up.”