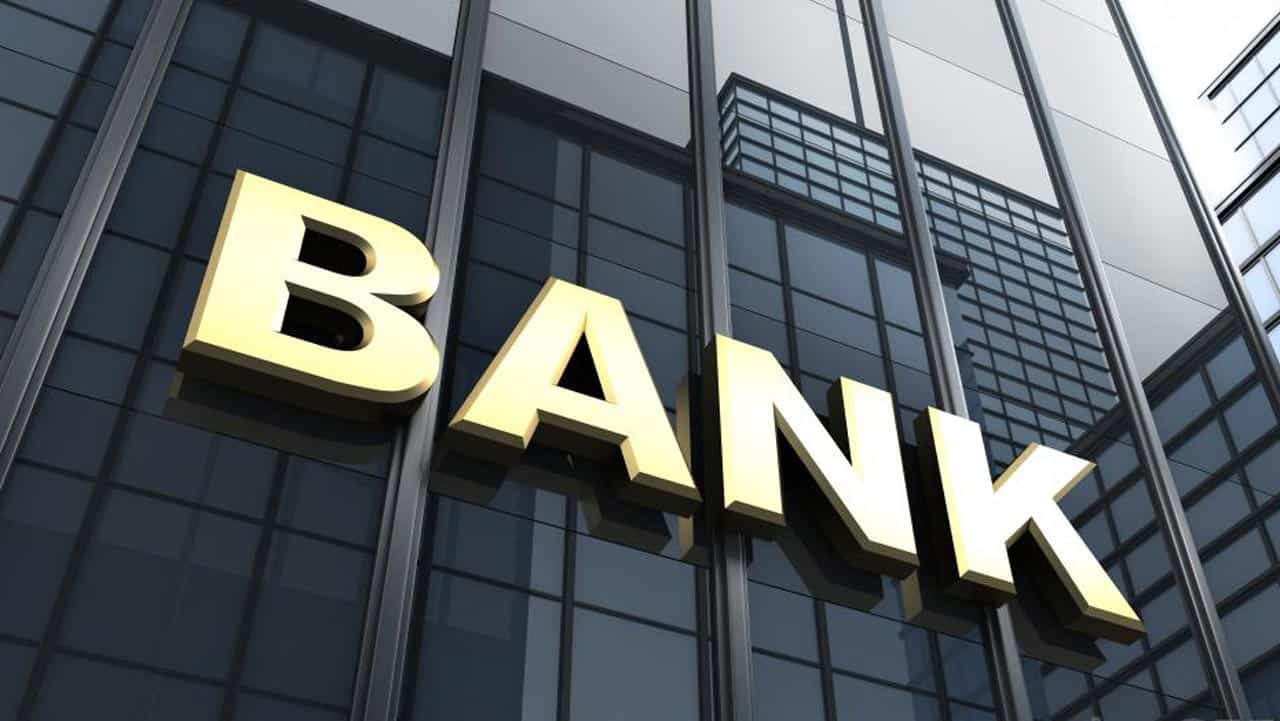 Naija News Learnt that the new charges were imposed following a CBN directive earlier this year that directed banks to penalise customers who initiate direct debit transactions on their account but lack funds to complete the transaction.

In an email notice sent out to customers by Stanbic IBTC on Thursday and seen by Peoples Gazette, the penalty of one percent of the amount being transferred or N5000 of such, depending on the highest fee, will be charged against the customer who breach the new guideline.

If there’s no money at the time of the failed transaction, the charge will be withdrawn from the account whenever it is funded, IBTC said.

Direct debit is a standing order initiated by an account holder that enables the bank to debit a specified amount from the customer’s account at an agreed date.

This guide came into effect in January, replacing the previous guide that was issued in 2017. The guide was criticised by economists as dangerous and insensitive because most Nigerians cannot afford to continue paying for a service they never received — a criticism the CBN rejected as unfounded.