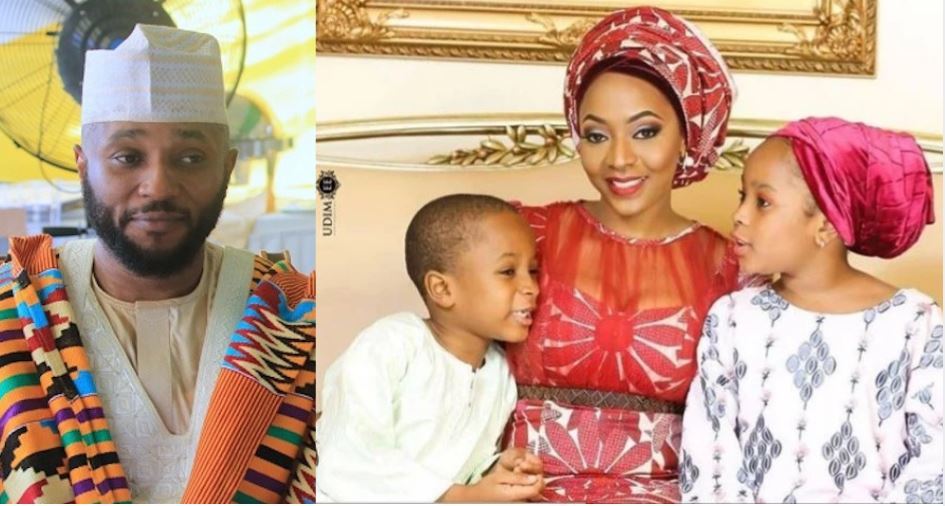 The immediate arrest of Alhaji Atiku Abubakar, son of Nigeria’s former Vice-President, has been ordered by an Upper Area Court, Kubwa, Abuja, on Thursday.

Naija News reports that the court ordered Atiku’s arrest for disobeying an October 27, 2020 judgment directing him to hand his three sons to their mother, Maryam Sherif, for custody.

The judge, Bashir Danmaisule, had delivered judgment in favour of Sherif on October 27, 2020.

But her lawyer, Nasir Saidu, returned the court complaining that Abubakar, who bears the same first name and surname with his father, former Vice-President Atiku Abubakar, had failed to comply with the judgment.

Saidu had urged the court to issue a judgment-debtor summons for the defendant to appear in court to explain why he did not obey the court’s order and why he should not be jailed for disobeying the court judgment.

Both Abubakar and his lawyer, Abdullahi Hassan, were absent in court on Thursday, although the court bailiff said the defendant was served with the summons through the Nigeria Customs Service, where he works, on November 3, 2020.

Relying on the claim of the bailiff, Saidu urged the court to order that Abubakar be arrested and kept in jail pending when he obeys the court judgment.

The judge, Danmaisule, in acceding to the judgment-creditor’s lawyer, noted that the judgment-debtor (Abubakar) appeared to have refused to appear in the court despite being served with the hearing notice.

Citing Section 26 of the Federal Capital Territory Abuja, Area Courts (Repeal and Enactment) Act 2010, issued an order “for the immediate arrest of the judgment-debtor”.