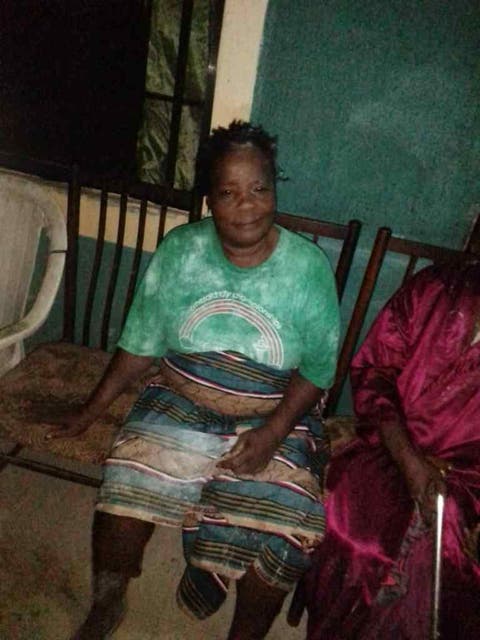 One of the kidnappers of Mrs Patricia Orok, wife of a former member, House of Representatives, Hon Prince Orok, has been arrested by the Cross River State Police Command.

It was learnt that Mrs Orok was kidnapped from her home at Uyangha on Sunday night and was taken to unknown destination by hefty six gunmen.

While addressing newsmen today in Calabar, the Commissioner of Police, Abdulkadir Jimoh said the Anti Cultism &Kidnapping Squad, ACKS, acted on credible intelligence which led to the arrest of one of the Masterminds of the ex-lawmaker’s wife Kidnap.

According to him: “We received a distress call and the ACKS in Akampka swung into action and through credible intelligence from the residence of the area one Ekpe Nkombe a.k.a Lion was apprehended.

“Lion who was sighted earlier making calls around the vicinity few minutes before the kidnap operation was arrested on reasonable suspicion.

“We conducted a search and upon that (10) 7. 62MM live ammunition were recovered and investigation is in progress,” he said.

It was learnt that the suspect, Lion smashed his phone on the ground when he sighted the policemen in order to obstruct investigation.

According to him, he did not want them to know who he was talking to, as well as other incriminating evidence that was on the device linking him to the crime.

However, Mrs Orok has since reunited with her family after she was rescued by the police.