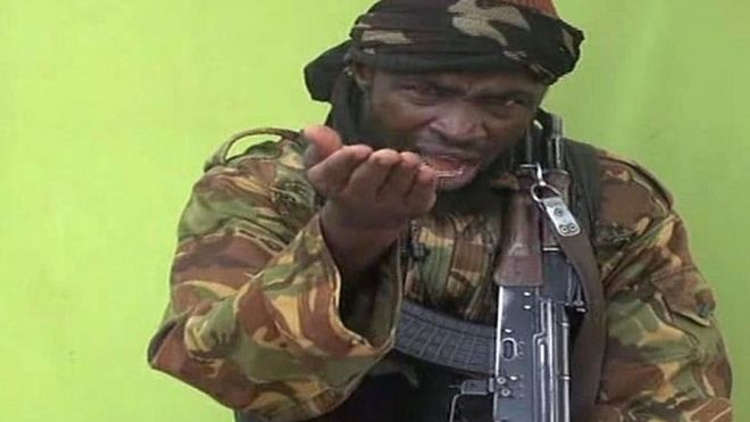 Abubakar Shekau, leader of the Boko Haram Terrorist group has released a new video a few days after the military authorities in Nigeria declared him wanted.

According to Shekau in the new video, he dared the military, declaring that he and his fighters can’t be arrested by the military and even if by chance they get arrested, it won’t end the war.

He declared, “Nobody can apprehend me. But if this is the case, it will not end the war.”

It will be recalled the Nigerian Army last week Wednesday, declared another batch of Boko Haram terrorists and other insurgents wanted for various crimes relating to insurgency.

This was done at the Chabbal Super Camp in Maiduguri, Borno State at a programme attended by the Chief of Army Staff, Lt. Gen Tukur Buratai, and Governor Babagana Zulum of Borno.

Prominent on the list were names of terrorists including Abubakar Shekau and Abu Mus’ab Al- Barnawi.

However, Shekau in a new video where he reacted to the military statement, boasted that he can’t be arrested because he is doing God’s work and God will protect him.

“Nobody can apprehend me, because I’m doing God’s work. He will protect me like those doing similar work and seeking His protection.”

“I’m very sure God will protect my commanders. We are all doing God’s work,” Shekau said in the 30 minutes long video according to a report monitored by Naija News on Hum Angle.

The Boko Haram leader who was seen sitting in the middle of two of his fighters holding guns in a room added that killing him won’t even stop the war. 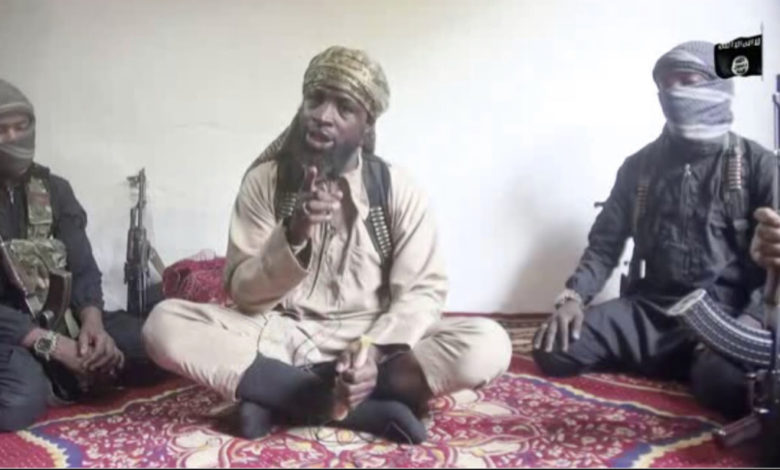 “Arresting me will not stop the work we started. What confuses you is you think the religion is mine but it belongs to Allah,” he said.

On former Boko Haram fighters who have denounced the group, Shekau declared them as people that have left the religion, adding that he and his commanders will never reconcile with the government.

He also stated that the current economic hardships Nigeria is experiencing is a sign of God’s punishment on the country.