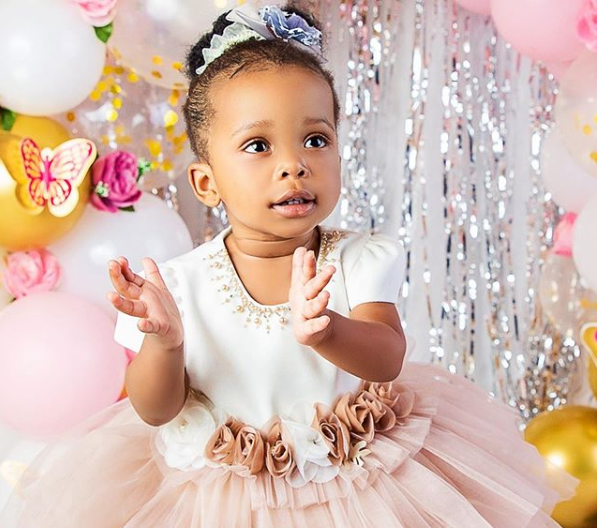 Naija News understands that the Loveworld music minister had waited on the Lord for the fruit of the womb for a few years after their marriage in 2014. They were, however, blessed with a female child in 2019 whom they eventually named Rhoda.

Sinach and Joseph over the weekend gathered with fellow gospel singers, friends and families and threw a big birthday party for Rhoda.

See some beautiful photos from the birthday party below: 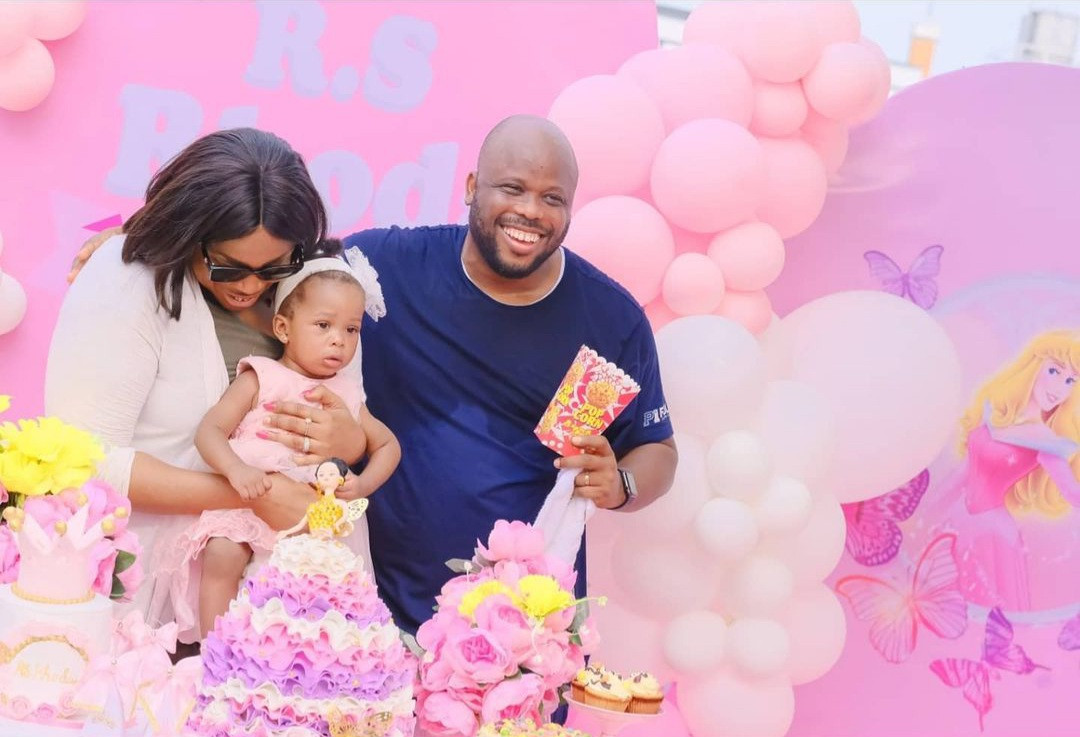 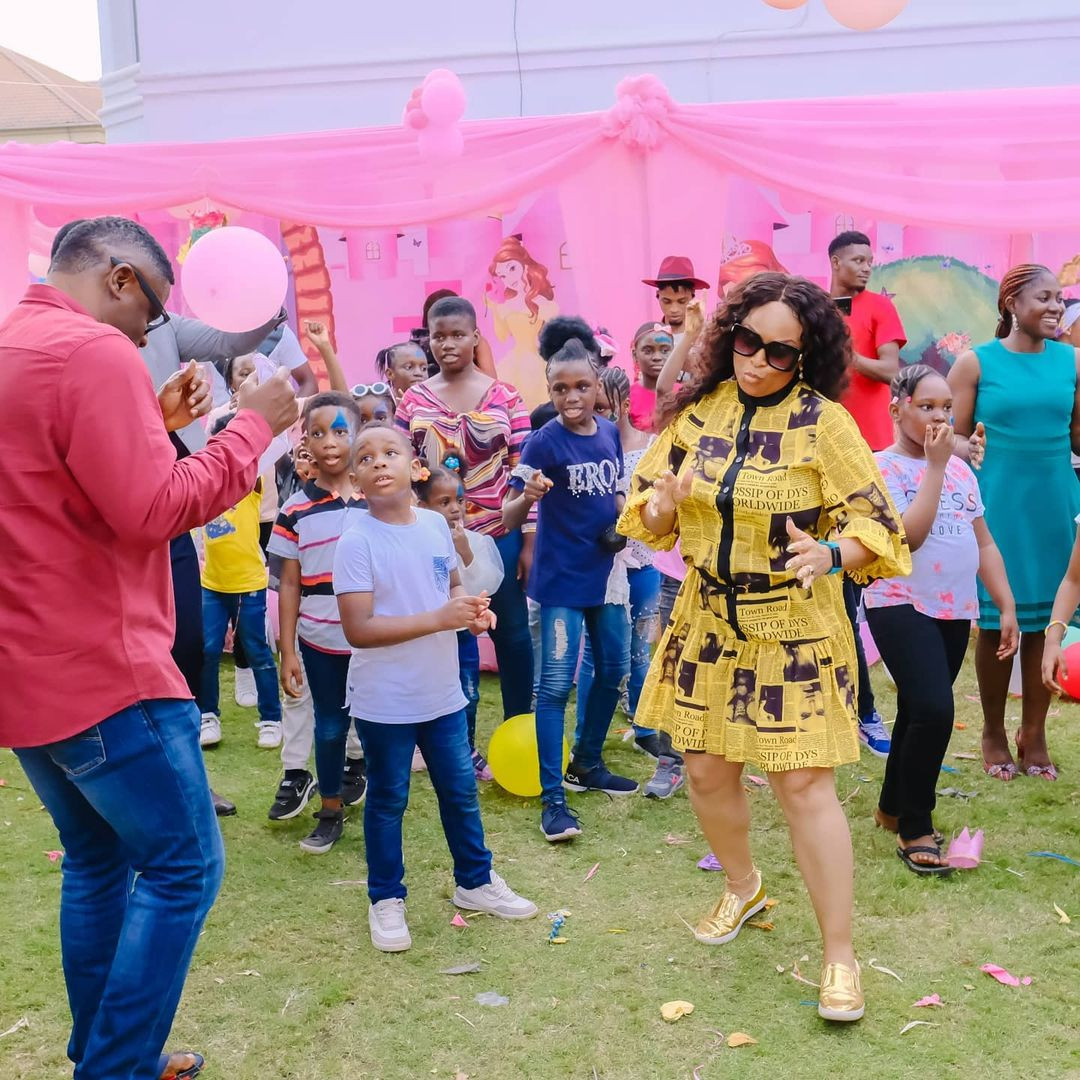 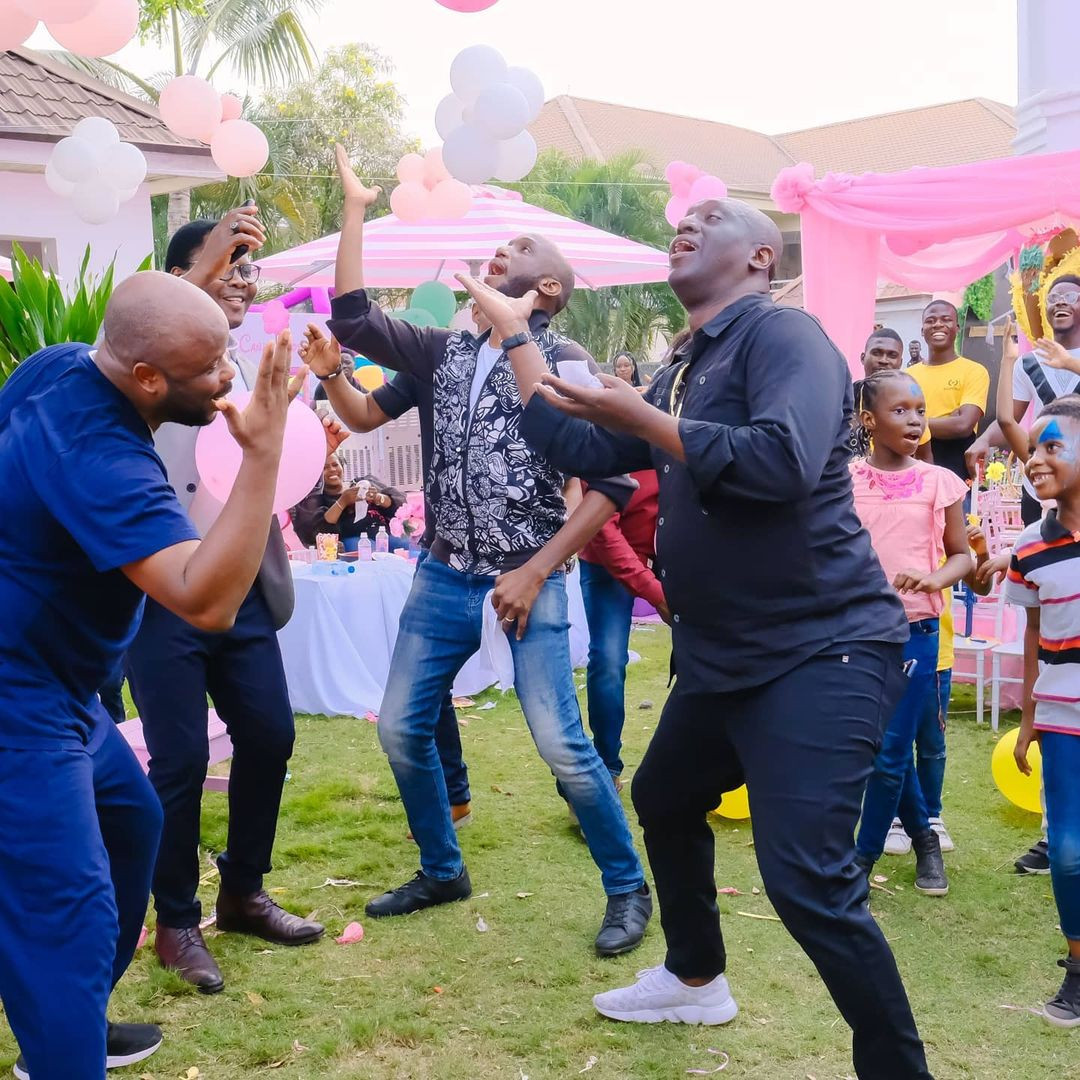 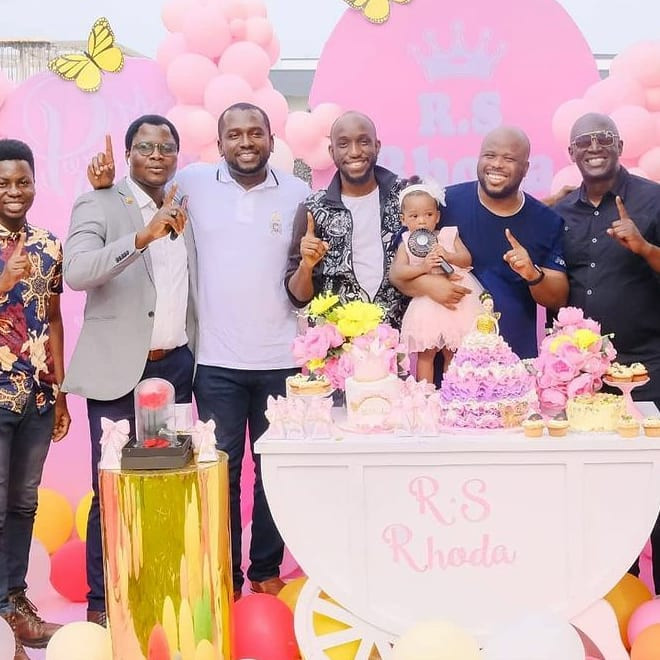 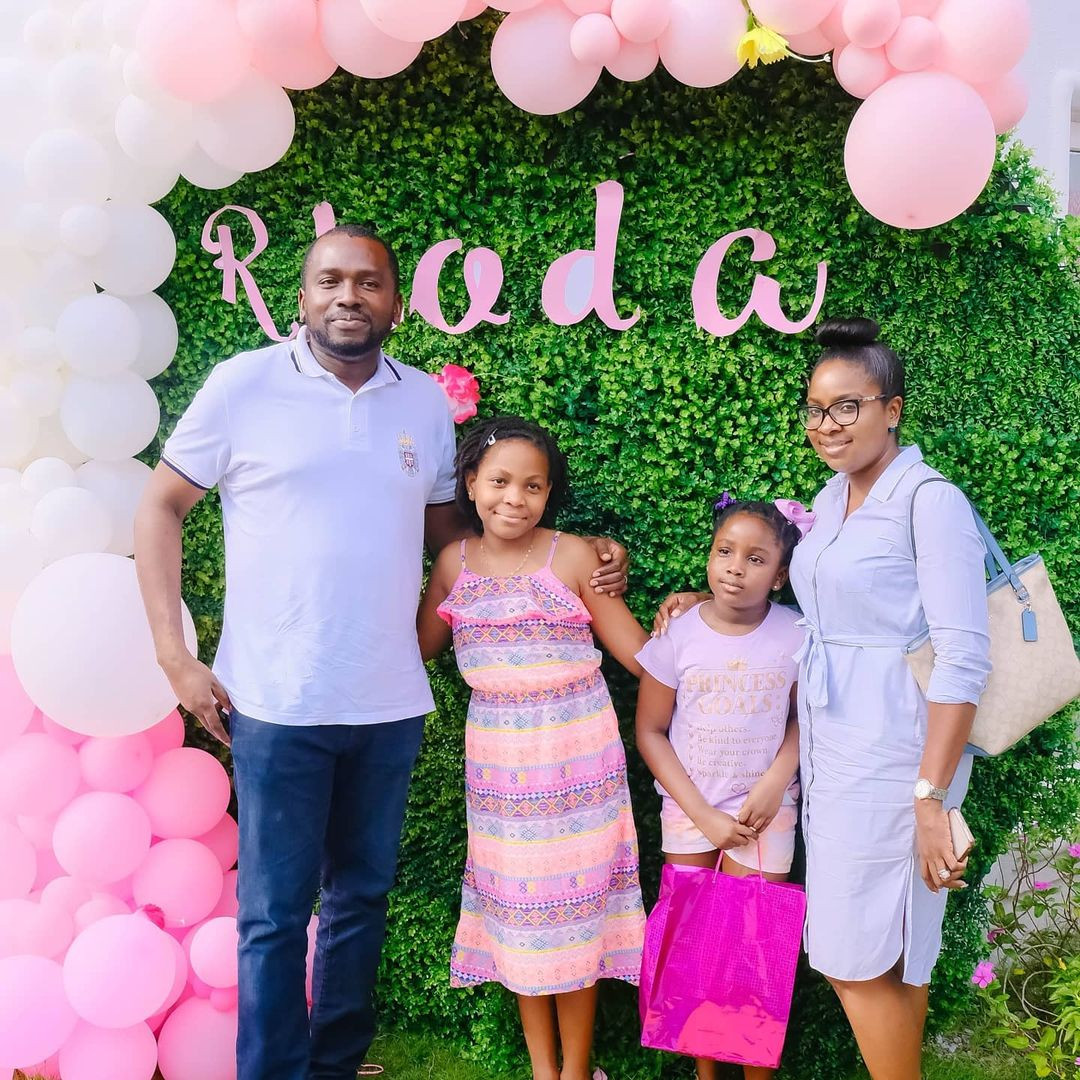 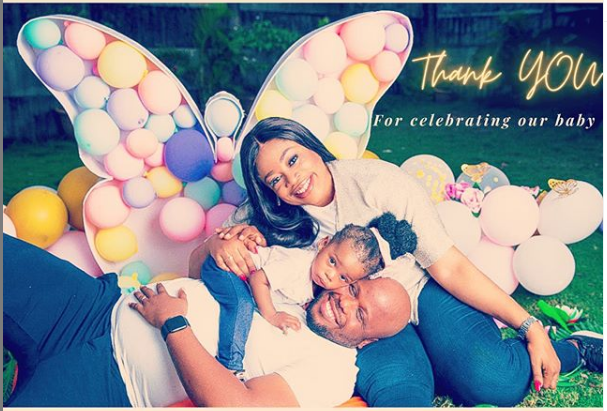 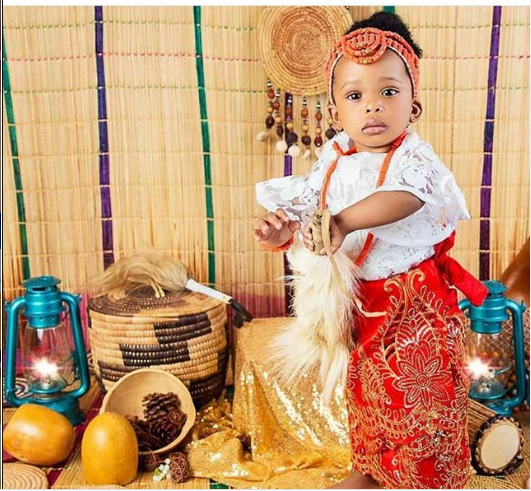 Meanwhile, multiple award-winning Nigerian actor, Frederick Leonard has opened up on why he has so far remained single despite his good looks and financial stability.

The handsome actor noted that it’s better to be realistic than become miserable in a marriage relationship.