A woman has reportedly spent the last four years of her life locked up in a room by her husband who accused her of being a witch.

The development was revealed in a social media post on Tuesday, November 17 by a Nigerian Human Rights Activist, Harrison Gwamnishu.

According to the activist, the woman whose name is revealed as Gladys was accused of witchcraft and was locked up in her apartment in Orerokpe area in Delta state for years.

However, it was revealed that the accused and molested mother of eight has been rescued and taken to the hospital for necessary medical attention while the case is being investigated.

Gwamnishu, while sharing details of the occurrence with newsmen, revealed that the woman hails from Ozoro in Delta state but got married to a man from Orerokpe. He disclosed further that woman’s husband and his family members had after several years of marriage, accused her of being a witch and threw her into a cage they built in his compound.

The activist further alleged that despite locking up the woman, her husband still goes into the cage time without number to have sex with her. Gwamnishu claimed that the victim had three of their eight children while inside the cage.

Sharing details of the incident on Facebook, Gwamnishu wrote: “ACCUSED OF WITCHCRAFT AND CAGED FOR MORE THAN 3-YEARS IN OREROKPE, DELTA STATE.”

“We received this few hours ago and we are currently in Orerokpe for her full REHABILITATION and the arrest and prosecution of all those involved in this despicable act.

“STORY: She spent the last four years of her life locked up by her supposed husband. She was peeing and defecating in the same room where he fed her bread. Not the regular sweetened bread though. She gave the said man 8 children three of which she had while she was locked up by him in Orerokpe community.” 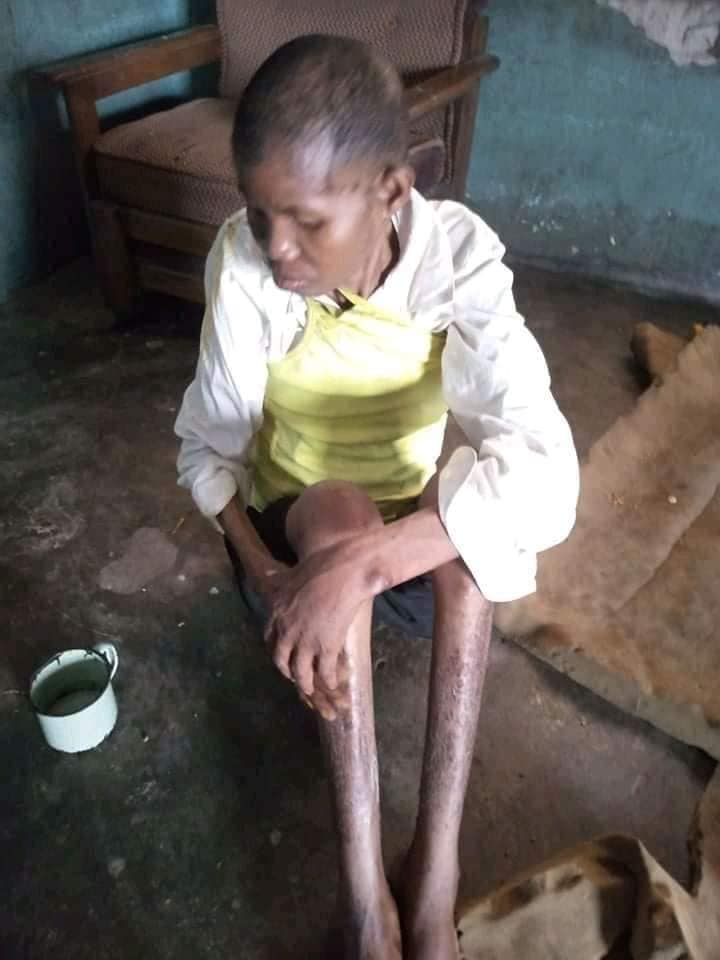 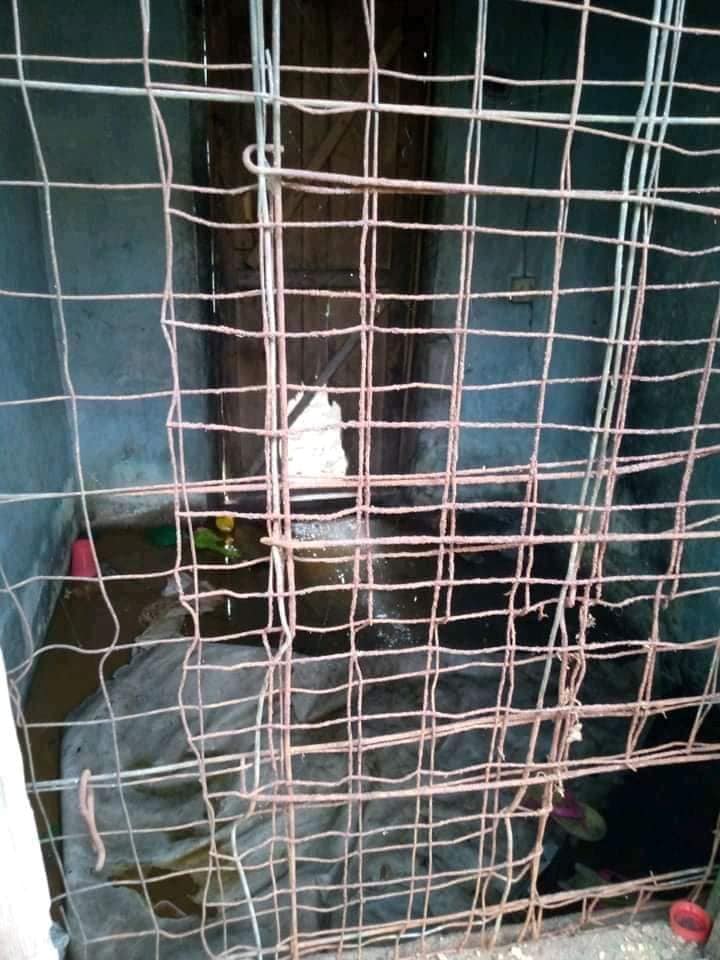 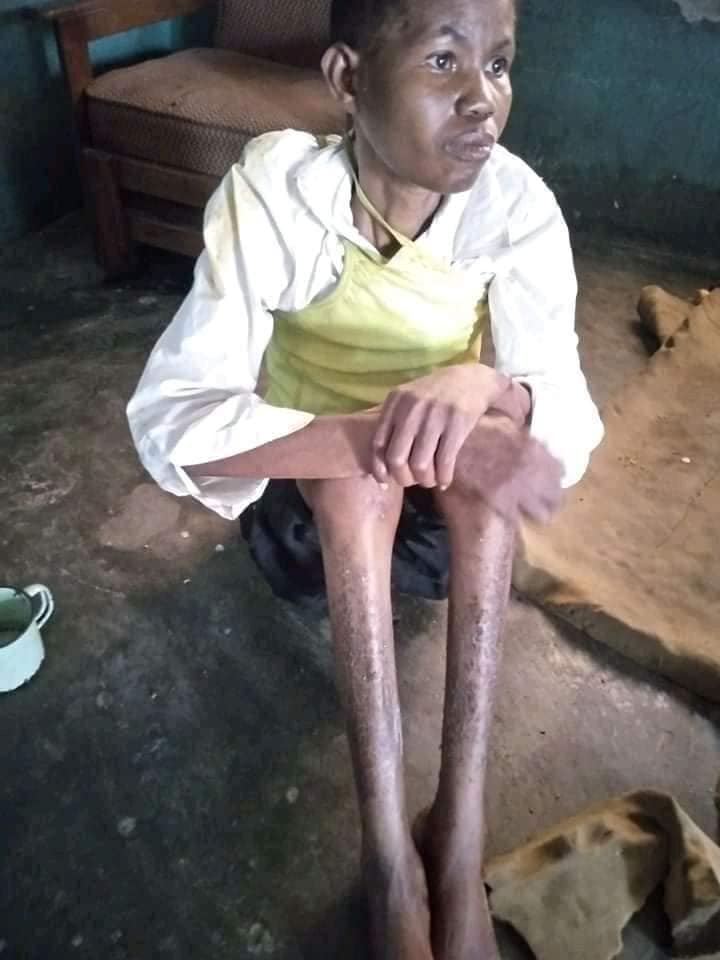 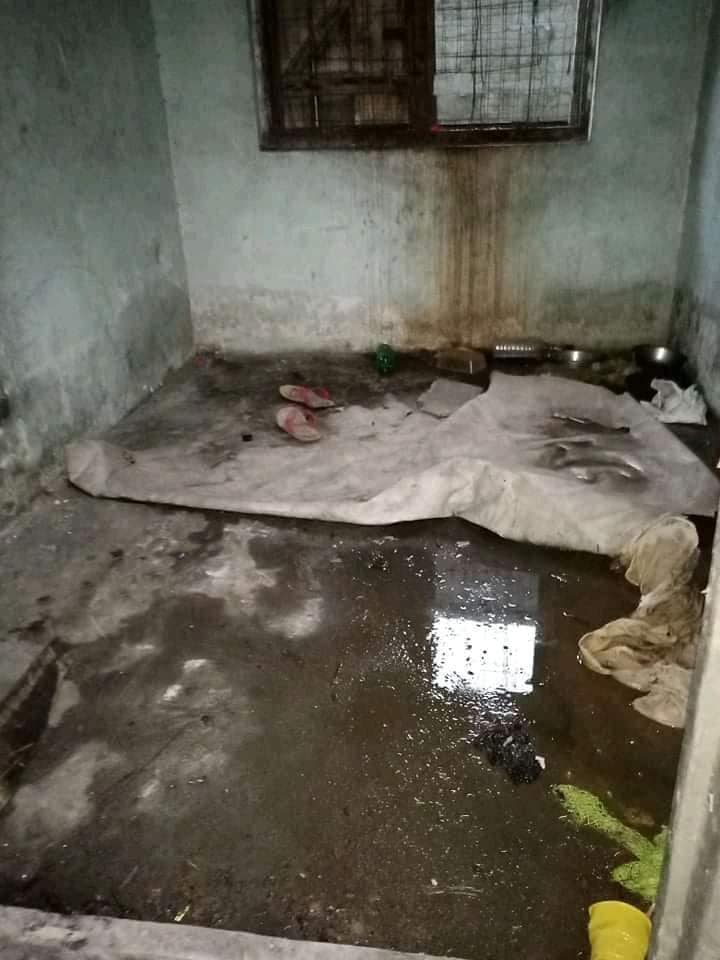 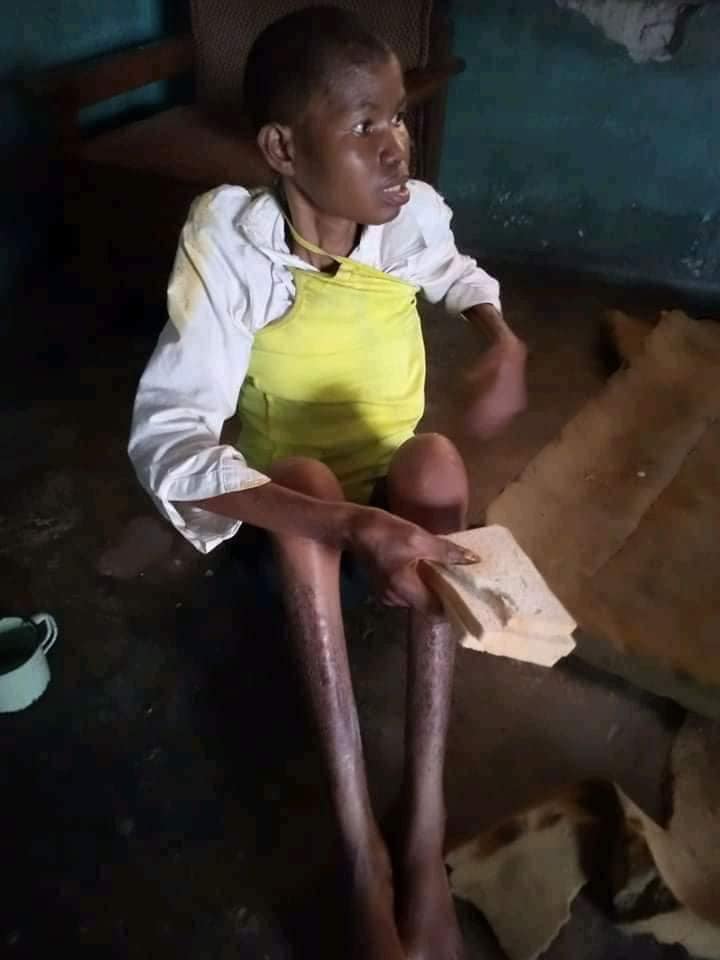 Meanwhile, a married man whose name is revealed as Nicodemus Nomyange has burnt himself and his side babe alive at her apartment, Naija News reports.