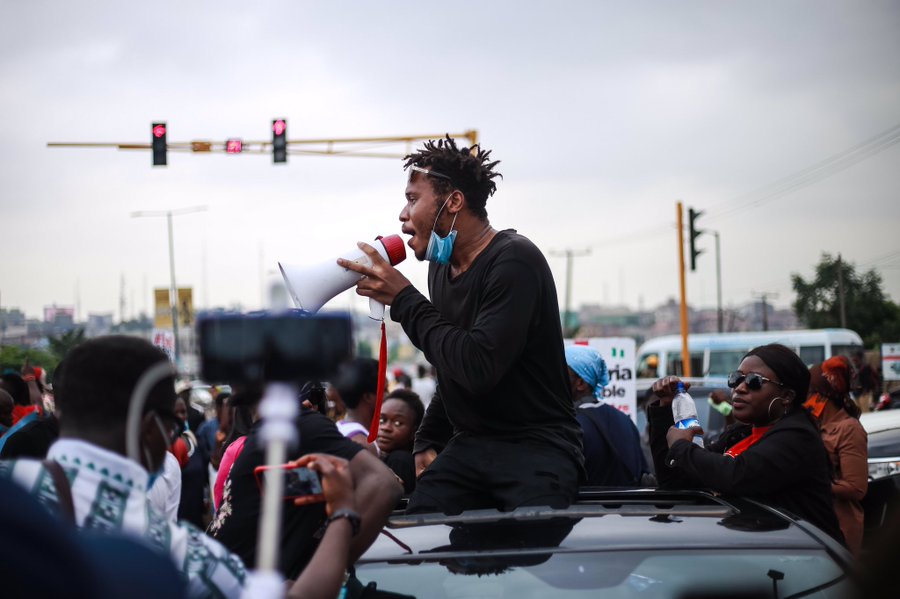 #EndSARS protester, Peter Eromosele has been granted bail on Tuesday by the Magistrate Court sitting in Yaba, Lagos State.

The court granted Eromosele bail to the tune of one million naira and two sureties who must be family members.

The court also rejected the request by the Nigerian Police to detain him for another 30 days to conclude investigation on allegations against him.

Naija News gathered Eromosele was arrested from his home on November 7 and has been in Police custody for the past ten days.

He was allegedly arrested from his home for participating in the #EndSARS Protest. However, after the proceedings in court on Tuesday, he has been granted bail by Magistrate O.A.Salawu.

The judge noted that it was important that Eromosele’s fundamental right should not be infringed upon in the interest of justice.

It was reported that family members and journalists were prevented from entering the court premises as policemen formed a barricade around the court area.