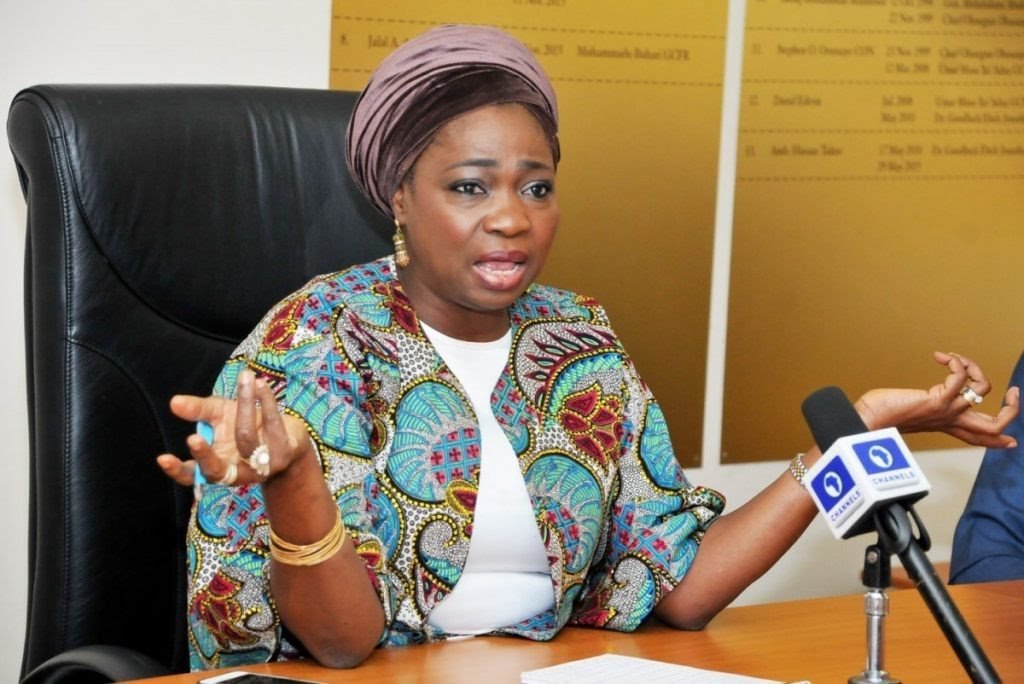 Honourable Abike Dabiri-Erewa on Monday, identified the fear by Ghanaian traders of competing with their more industrious Nigerian counterparts as responsible for the frequent attacks on them in the country.

Dabiri-Erewa, Chairman of the Nigerians in Diaspora Commission (NIDCOM) added further that the decision by the Nigerian government to close its borders is not responsible for the clampdown by Ghanaian authorities on Nigerian traders in the country.

The NIDCOM boss made the submission during an interview on Channels Television Sunrise Daily.

It will be recalled that over the past few years, Nigerian traders and their shops in Ghana have become objects of repeated xenophobic attacks and despite some interventions by the Nigerian government and promises on the part of the Ghanaian government, the situation remains unresolved.

Erewa has now submitted that the Ghanaians are suffering from an inferiority complex over their inability to compete with their Nigerian counterparts who are obviously better than them in the trade.

In her words: “They are not the same thing actually. There’s a reason why borders were closed. You can’t be bringing in small arms and ammunition and all that and Nigeria will not take action.

“We are talking of people that have been living in your country, working very well for years. Now, I’ll ask you something; if it has to do with the borders, why didn’t they send away the big industries in Ghana; we have six banks in Ghana. Why didn’t they tell them to leave, if they are afraid of border closure? There is the gas pipeline going to Ghana, why don’t you cut it off?

“And I think it boils down to this lack of trust and some kind of complex. Because, these Nigerian traders sell their goods at cheaper prices; you know, Nigerians are very industrious. So the reality is that the Ghanian traders say it is really difficult to compete with the Nigerian traders. And they’ve put it in one million dollars to almost impossible for traders to . . . so let’s leave the issue of border closure.

“This thing has been on for years. In New York, three years ago, Mr President, took up with the Ghanaian President, and he gave an assurance that they are sorry about it and will open the shops. Then they open and close again, to their whims and caprices. I’m sure you will agree with me that we can’t continue like this.”

She however noted that the Nigerian government won’t just fold its hands and continue to watch its people been maltreated but would take more action this week to address the situation.

According to Dabiri-Erewa, at least three federal ministries – Foreign Affairs, Interior, as well as Trade and Investment will be taking fresh actions this week.

“So with this request from them, what is going on now is that the three ministers involved will have been some engagement with them to see what actually should be the next thing.

“Now you’ve said you want to come to your country, so there should be no problem about that. They are Nigerians and we are proud of them and glad to return them home.

“But they must return to something meaningful. Like one of them said to me when they came to NIDCOM office, a lot of them have been there for over 25 years; so just uprooting yourself for not committing any crime – the only crime they’ve committed is that they are very good at their trade, at their jobs.”