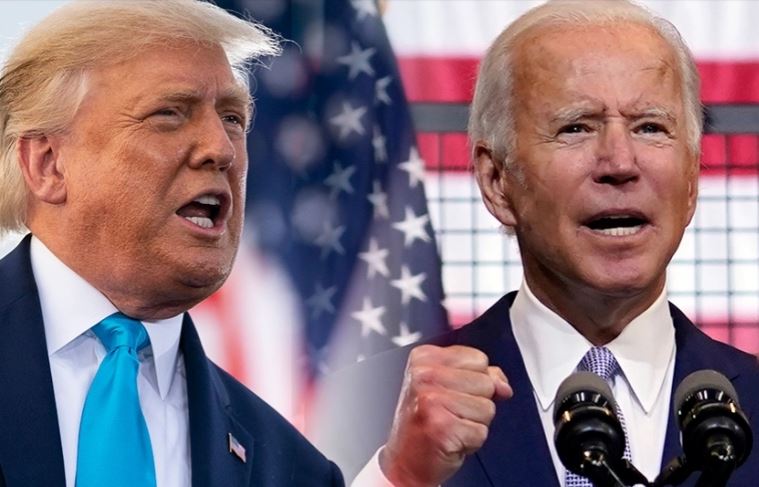 United President, Donald Trump has stated that Democrat Joe Biden won the 2020 presidential election because the election was rigged.

Naija News reports Biden was declared the winner of the election last week and currently leads the incumbent with 306 votes against Trump’s 232 in the state-by-state Electoral College.

However, Trump had refused to concede defeat, insisting that the election was characterized by mail voting fraud.

In a post on Twitter on Sunday, Donald Trump admitted that the former Vice President won a rigged election.

He wrote: “He won because the Election was Rigged. NO VOTE WATCHERS OR OBSERVERS allowed, vote tabulated by a Radical Left privately owned company, Dominion, with a bad reputation and bum equipment that couldn’t even qualify for Texas (which I won by a lot!), the Fake & Silent Media, and more!.”

Despite Trump’s stand, US intelligence officials’ declared that the election was “the most secure in American history.”

Top Republicans remain outwardly loyal to Trump, but there appears to be widening discomfort within the party over the blocking of Biden’s transition team, Nigeria News reports.