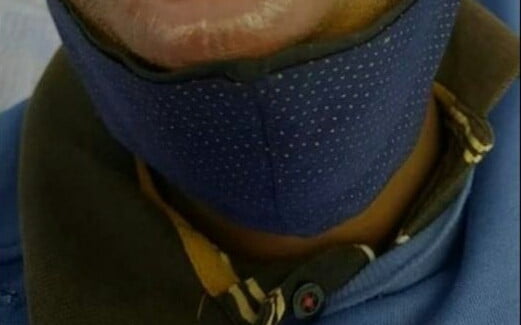 A suspected robber and rapist has had his tongue severed by a woman he attempted to rape while she was asleep in her apartment.

According to reports, a woman who is a resident in Tsomo Mission, in the Eastern Cape, South Africa was resting in her apartment when someone sneaked into her home through the window.

The suspect upon successfully entering the house attempted to rape the woman but met his waterloo after the woman bits off his tongue while trying to kiss her, the provincial police spokesperson, Col Sibongile Soci, confirmed the incident to newsmen.

According to Soci, the suspect was tracked down and arrested on Sunday, November 8.

He said, “It is alleged the woman was sleeping alone when she was woken by someone entering through the window. The suspect attempted to rape the woman and allegedly tried to kiss her. She bit his tongue until it fell off. The suspect then fled the scene.”

He revealed further that the man was tracked down to a hospital in Cofimvaba, where he was treating his wounds.

Soci, however, disclosed that he is now under police guard in hospital, adding that he would soon appear in the Tsomo magistrate’s court on a charge of attempted rape. 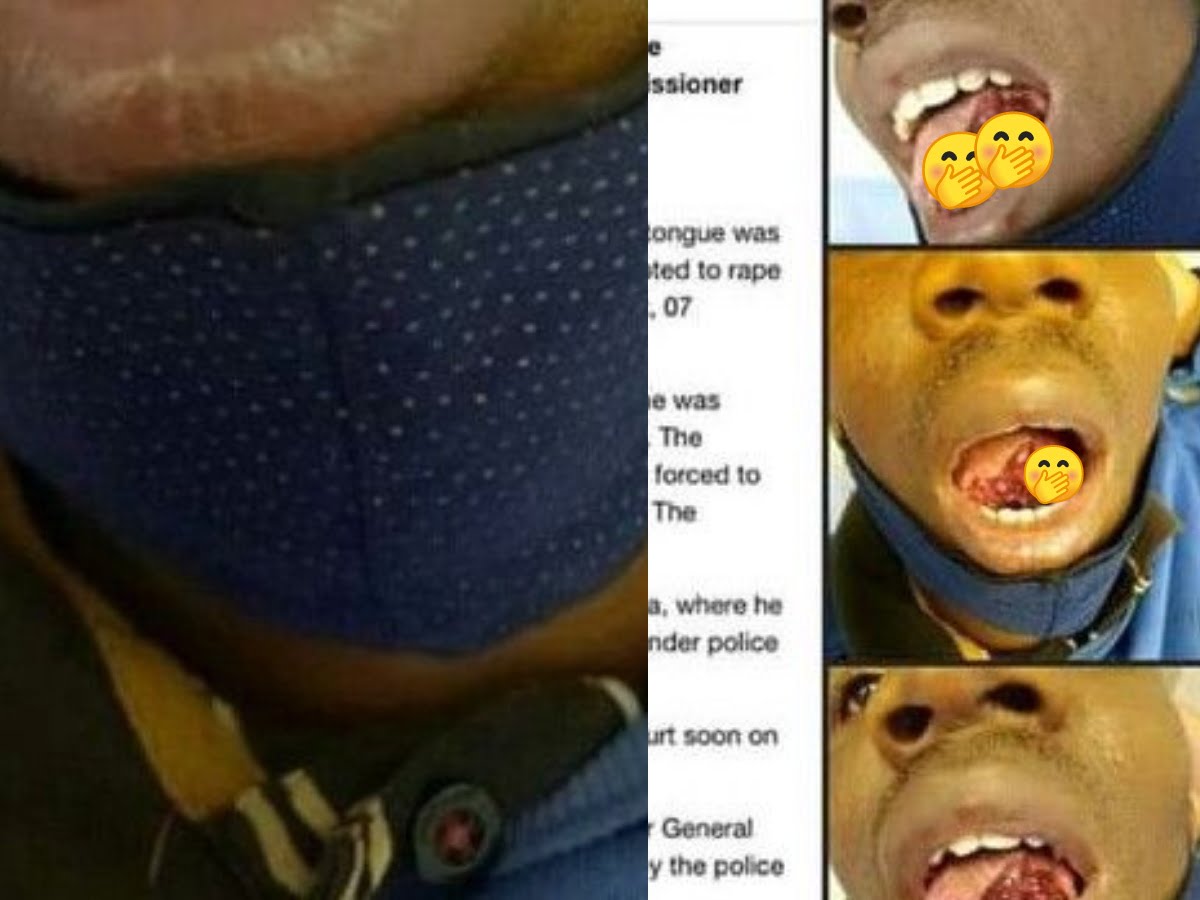 Meanwhile, Naija News reported earlier that a lady identified as Justinah Donkeri bites of the penis of one Emmanuel Ankron after he attempted to forcefully satisfy his sexual urge with her.