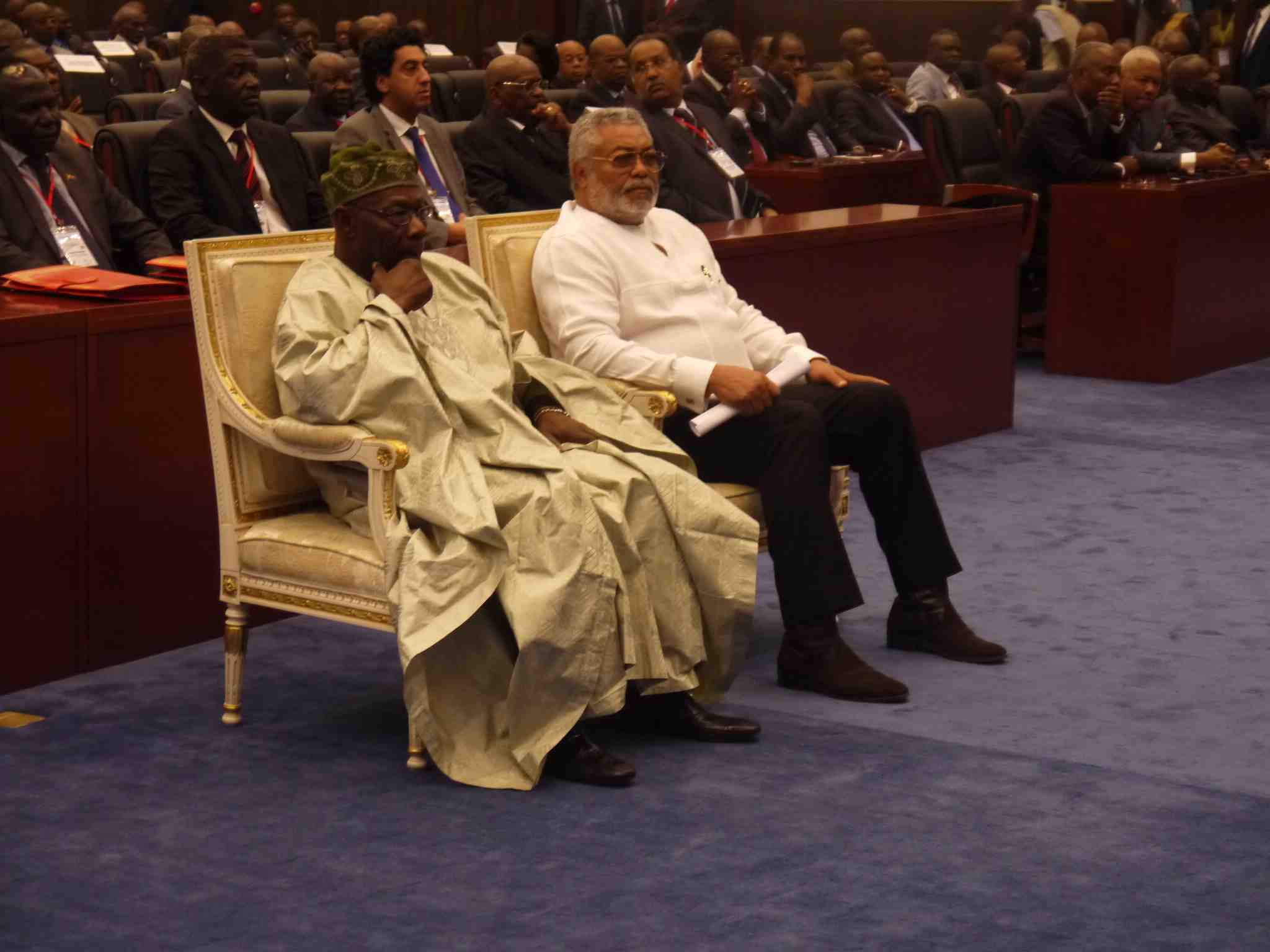 Naija News reports that Obasanjo made this statement in reaction to the death of Rawlings, who he said, “will be remembered for his critical role in the evolvement of modern democratic Ghana”.

In a condolence letter to Ghana President Nana Akufo-Ado, Obasanjo condoled the Government of Ghana and the family of the deceased over the demise of his “dear brother and friend” who died on Thursday at age 73.

The letter partly read, “President Rawlings will be missed for his exemplary leadership across Africa but particularly for his contribution to nation-building in the Republic of Ghana where he served, first as the Military Head of State of the country from 1981 to 1992 and later as a democratically-elected President from 1992-2000.

“As you know, I worked very closely with our departed brother within the remaining two years of his completing his second term in office, i.e. 1999-2000 and during which time I had become a democratically-elected President of Nigeria. I found in him a reliable friend, ally and confidant.

“It must also be on record that President Rawlings played a key role in furthering the actualization of the objectives of the Africa Leadership Forum, ALF, a non-governmental organization which I founded in 1988 to develop leadership capacities in Africa in order to increase productivity of major actors in government, parliament, business and civil society.

“He supported and accommodated the organisation and its staff during the period of the relocation of the organisation’s base to Ghana because Abacha wanted to have them destroyed just immediately after he got me arrested and imprisoned on a trumped-up charge of coup plotting in 1995.

“No doubt, his generous assistance to ALF and its staff makes me forever indebted to him. I can proudly say he was a true friend and brother. His works, values, and principles have had and will continue to have a great influence and impact in Africa and beyond,” the letter added.