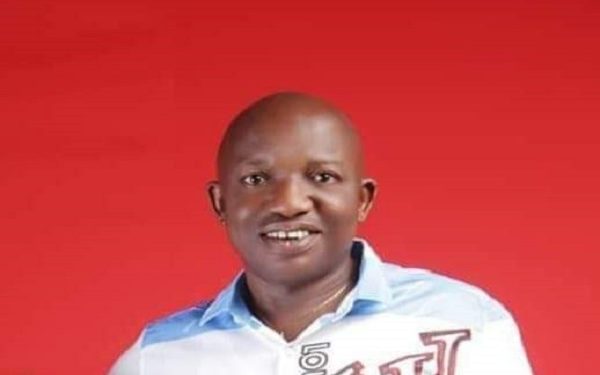 Information gathered revealed that gunmen trailed the legislative aide while he was on his way home on Wednesday, before killing him.

The development was confirmed by Thomas Eluu, the legislative aide to Deputy Leader of the House, Kingsley Okoro, in a post on Facebook.

He wrote, “My colleague at Ebonyi State House of Assembly, Kingsley Obasi, who happens to be a Legislative Aide to The Deputy Speaker shot dead today by unknown men.”

It was also reported that the deceased was planning his wedding.

Further report revealed that the gunmen also made away with his bag containing money, his wedding invitation cards and other valuables.

A family source, who spoke on the condition of anonymity said: “Yes, he was the one. I don’t think it was politically motivated. I think it was a case of robbery gone bad”.

The source said the armed robbers accosted the victim and collected his bags containing his wedding invitation cards.

Police spokesman in the state confirmed the incident and promised that the development would be investigated.