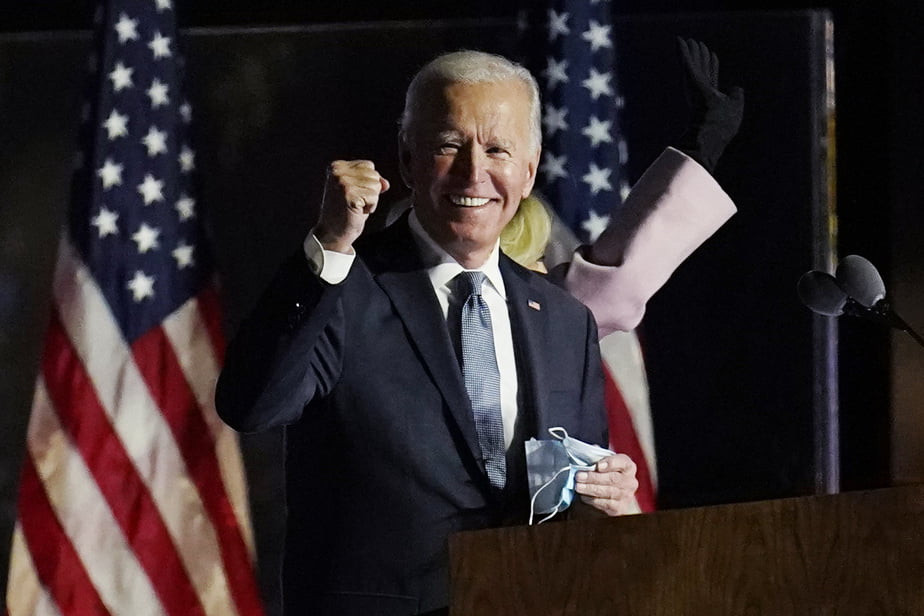 In a statement, Mr. Biden called Mr. Klain an “invaluable” adviser, noting, in particular, the work they did together during the economic crisis in 2009 and the Ebola outbreak in 2014.

“His deep, varied experience and capacity to work with people all across the political spectrum is precisely what I need in a White House chief of staff as we confront this moment of crisis and bring our country together again,” Joe Biden said.

Naija News reports that Ron Klain – a political consultant, civil servant, and attorney – is a member of the Democratic Party.

After there were reported Ebola virus cases in the United States, he was appointed by Barack Obama to serve as the White House Ebola Response Coordinator in late 2014, serving into early 2015.

Recall that Joe Biden had gotten the required 270 electoral college votes to defeat incumbent President Donald Trump in the US election.