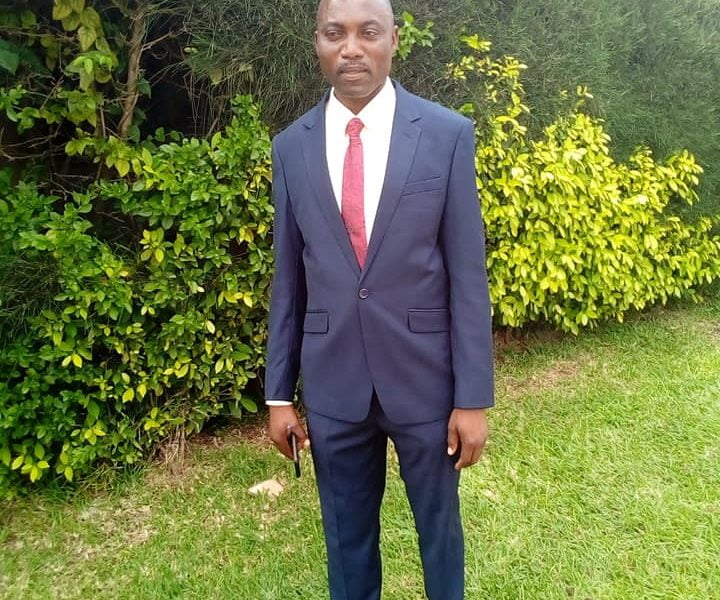 The Benue State Government has confirmed the death of its Commissioner of Health and Human Services, Dr. Emmanuel Saleh Ikwulono.

It was gathered that the Commissioner died of complications at a Jos hospital after undergoing surgery for an undisclosed ailment.

His death was confirmed by the Benue State Government on Thursday in a statement by the Commissioner for Information, Culture and Tourism, Rt Hon Ngunan Addingi.

The Benue government also stated that details of his burial will be announced publicly soon.

“The Benue State Government wishes to announce with great sorrow the sad departure of our beloved, Dr. Emmanuel Saleh Ikwulono, the Benue State Commissioner of Health and Human Services.

“Our heart goes out to the family and the entire state at this time.

“May his gentle soul rest in peace. Details of interments will be announced soon,” the statement said.