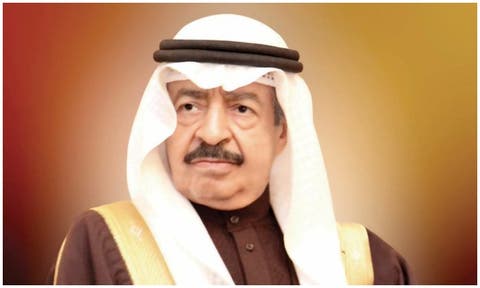 “The Royal Court mourns His Royal Highness… who passed away this morning at Mayo Clinic Hospital in the United States of America.”

Bahrain News Agency noted that the country would enter a week of official mourning.