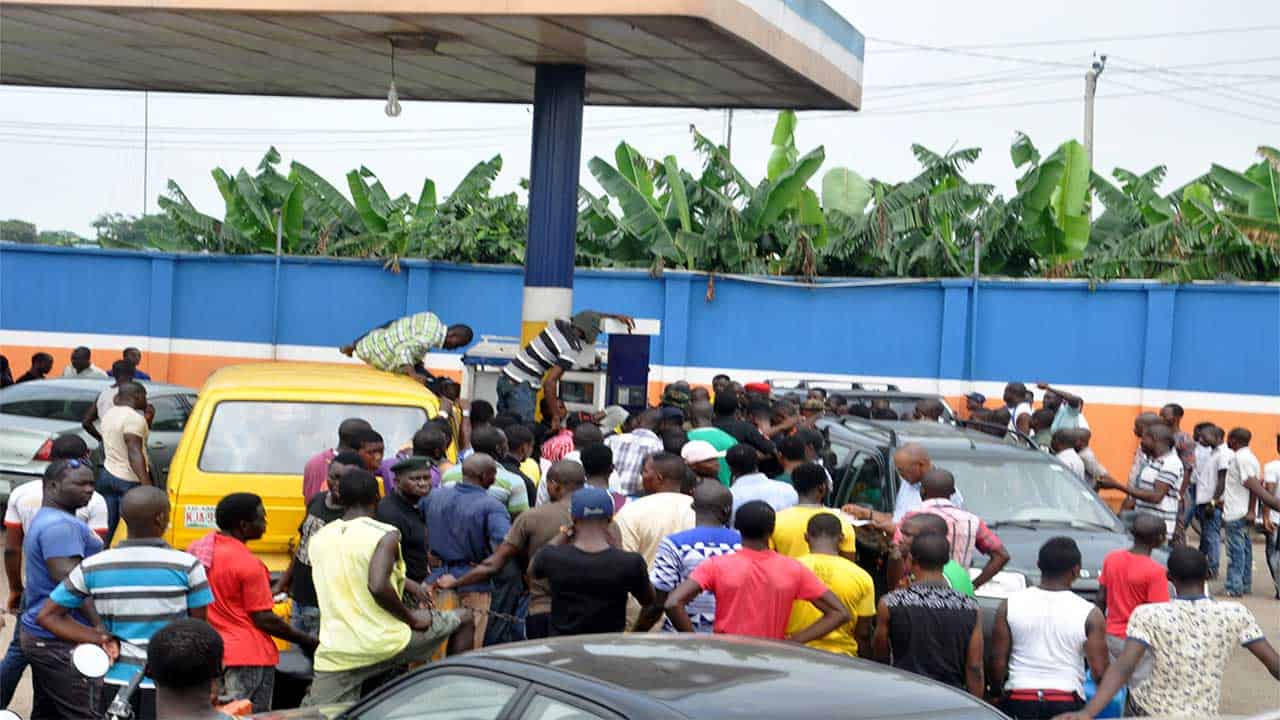 The Petroleum and Natural Gas Senior Staff Association of Nigeria (PENGASSAN) on Wednesday stated that it could not come to an agreement with the Federal Government after a meeting.

Naija News recalls that PENGASSAN had on Monday embarked on a nationwide strike.

The union leader, Festus Osifo, said they had joined the strike because the government had refused to meet the demands of the oil and gas sector.

He added that the union had given the government a seven-day deadline last Monday on their demands.

Osifo also said that the Federal Government’s Integrated Payroll and Personnel Information System (IPPIS) was part of the reason for the strike.

In a statement on Wednesday after the meeting, Felix Osifo, said the meeting was inconclusive.

While stating that the government was yet to address some of PENGASSAN’s demands, Osifo added that the union maintained that Petroleum Training Institute and Petroleum Product Pricing Regulatory Agency (PPPRA), must be paid using the harmonized template of 2015.

According to him, this was already in use by the budget office, appropriated by the National Assembly and signed by President Muhammadu Buhari into law.

“For the 22 months salary arrears, the government agreed to pay 50 per cent and that the balance would be worked out after Federation Accounts Allocation Committee has met. PENGASSAN has agreed, but insisted that there should be a definite date for payment of the balance,’’ he said.