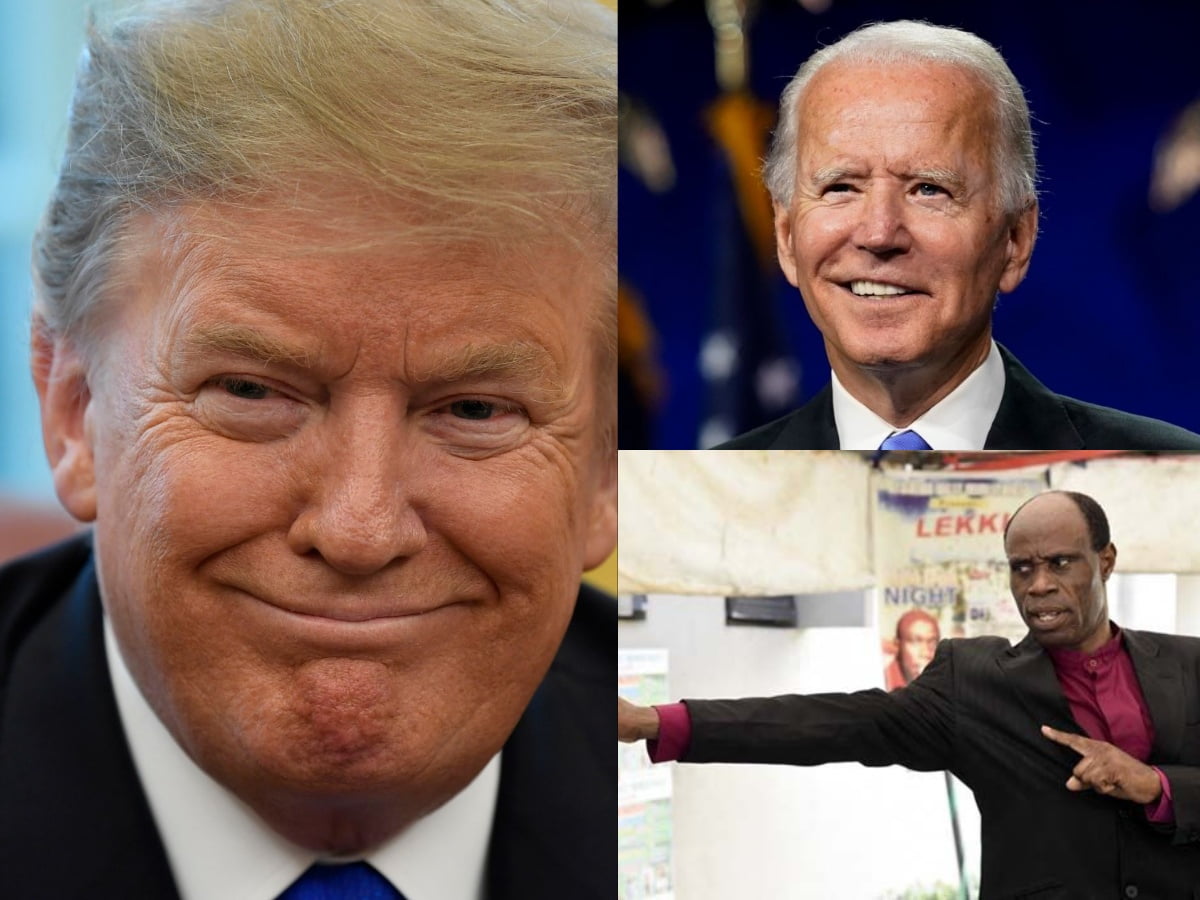 Naija News understands that West who played as a defender for the Super Eagles during his footballer career prophesied in the now-viral video that US incumbent President, Donald Trump will win the US Presidential election for the second term.

The former Inter Milan player who is now a Pastor and the founder of Shelter in the Storm Miracle Ministries backed his prophecy with claims of how his prophecies of Governor Godwin Obaseki of Edo state and Governor Rotimi Akeredolu of Ondo state winning their re-election campaign came to pass.

Naija News understands that Taribo West gave the prophecy while addressing members of his church on September 6. He told them to broadcast the prophecy across the web, boasting that Donald Trump will win the US election with a slight margin over Joe Biden (the Democrat).