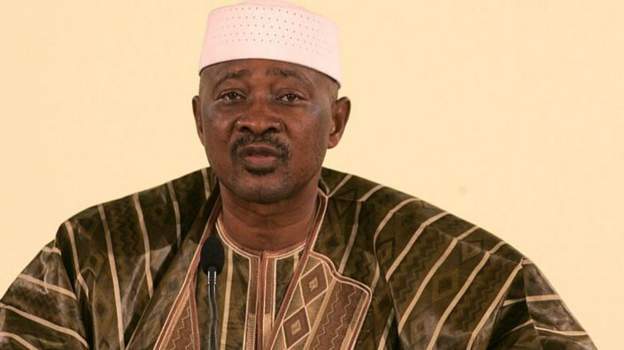 Former Malian President Amadou Toumani Touré has died at the age of 72.

He died Tuesday morning in Turkey, where he is being treated by doctors after arriving in Istanbul a few days ago.

Before leaving Mali, he underwent emergency heart surgery at a hospital in the capital, Bamako.

He ruled Mali or a decade from 2002 until he was overthrown in a military coup in 2012, led by General Amadou Haya Sanogo.

Mr Touré was praised for ending years of military rule and handing it over to civilians through the conduct of elections in 1992.

He is nicknamed the “democratic soldier”.