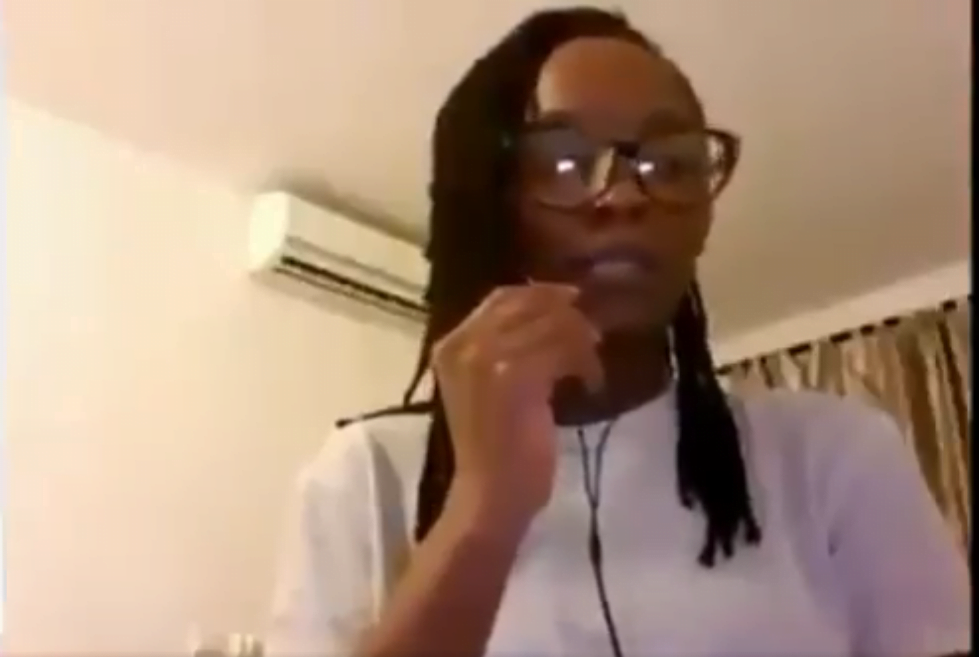 The artist who is said to be cooling off her head somewhere outside the country as a result of threats from some unnamed authorities regretted that the supposed peaceful EndSARS protest was sabotaged by some elements, leading into a horrible massacre.

According to DJ Switch, they were only out to express their dissatisfaction with police brutality and anomalies in the Nigeria Police Force.

Watch the videos below as DJ Switch narrates the incident in an online interview.

Meanwhile, Charles Abi, Personal Assistant to Peter Okoye, one of the Psquare defunct duo, has said that DJ Switch ran out of the country as a result of death threats she received from different angles.

Naija News understands that DJ Switch life threat started after she released a video of the shooting spree that occurred at Lekki Toll Gate during the EndSARS protest on October 20.