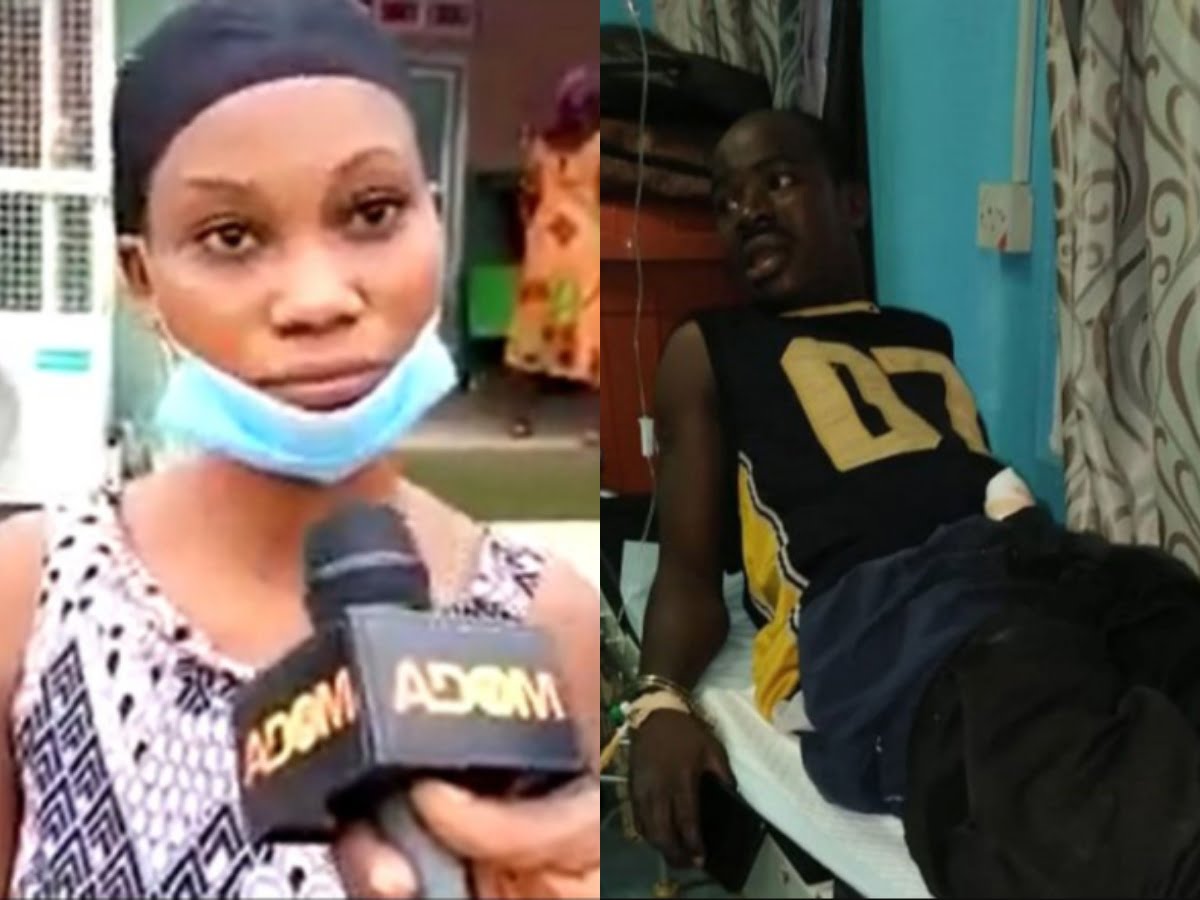 One Emmanuel Ankron has lost his manhood after a woman he attempted to force in satisfying his sexual urge bits off the sexual organ.

It was reported that the young man had attacked a woman identified as Justina Donkeri at her home and demanded to have some uncalled sexual act with her. Naija News learnt that the lady obliged and managed to cut off his manhood in the process.

Ghana police official reports that the 23-year-old suspected armed robber raided the apartment of the 24-year-old student at Abompey new site, a suburb of Obuasi, drugged and had intercourse with her. Donkeri’s told reporters that she woke to find the Ankron with a cutlass and pistol aimed at her.

“He was stealing cash, a television and her mobile,” Ghana police official confirmed.

According to reports, the lady out of fear of the suspect accepted his demand to have sex with her but then bit off his penis in the process.

However, police confirmed that the detached penis has been retrieved and sent to the hospital for preservation and possible reattachment.

In other news, a dog was ‘gang-raped’ on the streets of Bogota area of Colombia by some individuals, Naija News reports.